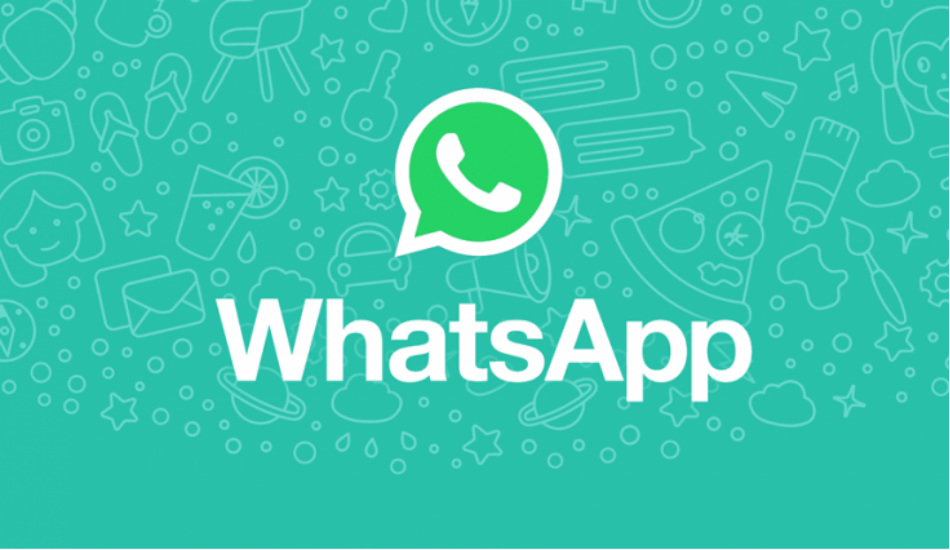 Through these settings, Admin can restrict who can change or modify the group info.

According to a report by WABetaInfo, the feature will allow group administrators to restrict a member from sending text messages, images, videos, GIFs, documents, voice messages or starting a new live location session. To get the new feature users need to update their application to the 2.18.132 version on Android. Admins can perform the above-mentioned actions in the Admin Settings, a new option which is only visible to them. Through this settings, Admin can restrict who can change or modify the group info.

With this, non-admins will not be able to change the group description, icon and subject. Previously, WhatsApp rolled out a feature which allowed its users to re-download the files that were deleted from their phones. The feature is currently available for Android users and there is no information whether it will make it way to iOS.However, it is important to note if you have deleted the message, then there is no way to download the data. Only if the file has been deleted in sdcard/WhatsApp/ and you have the message in the chat, you can successfully download it again.