Google has announced an initial list of smartwatches that will get the Wear OS 3 update. This information also confirms the version of the upcoming software. 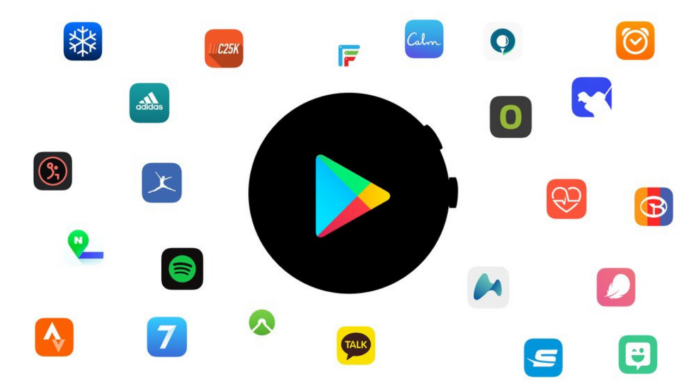 Google’s upcoming Wearable software that has been developed in collaboration with Samsung will debut on August 11. In the meantime, Google has announced that the software will be called Wear OS 3 (and not just Wear). The company has also announced the names of a handful of watches that will be getting the update.

That’s it, the list finishes here as of now. Google further clarifies that the update will be provided on an ‘opt-in’ basis. This is because the “extent of changes brought to Wear OS 3 will require you to upgrade and reset your smartwatch to the way it was when you first got it”. Google says it will provide more details before the release of the update so users can make informed decisions.

Talking about an ETA for the update, the company informs that the update could take as long as an year from now. Yes, Google expects its partners to be able to roll out the update starting in mid to second half of 2022.

That is quite a bummer considering people will have to wait so long if they purchase an eligible smartwatch this year. We will have to see what the software will bring with it on August 11 at Samsung’s Galaxy Unpacked event. The whole event lineup has already been leaked well in advance. We can expect two smartwatches from Samsung to launch at the event.

The first one is seemingly the Galaxy Watch 4 Classic. It is rumoured to arrive in black, white and grey options. In addition, the watch will have a rotating bezel as per the leak. The other smartwatch is called the Galaxy Watch Active 4. This watch will also run the same software. It will be available in black, dark green, grey, peach, and white colour options.