Was there a need to launch new Realme Narzo series in India? 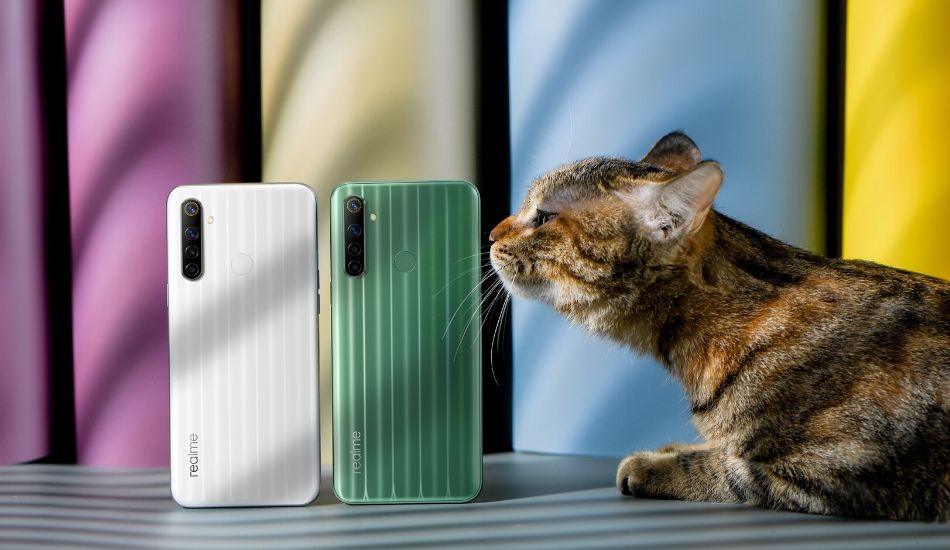 Realme has defined its segment with these series. If a person looking for a budget smartphone ranging from Rs 5,000 to Rs 8,000 then Realme C-series is one of the choices. If a user wants to spend between Rs 10,000 to Rs 20,000, then Realme number series come into the picture. Furthermore, if one wants to buy a premium smartphone with the latest hardware then Realme X series is the one for them.

So adding the Narzo series in between, will only create some confusion in the customers’ mind. Take an example of Realme Narzo 10. The smartphone is available at the price tag of Rs 11,999. Customers will consider it as a new smartphone and one would expect it to come with the latest hardware specs.

However, if you compare it with Realme 6, which is only Rs 1,000 more than the Realme Narzo 10, you will notice that the former comes with better specs like 90Hz refresh rate, Full HD+ resolution, MediaTek Helio G90T processor and better fast charging support. So, if the company would have gone with the original moniker of Realme 6i, users would be less confused and it would have been easier to understand that the latest smartphone is another version of the Realme 6 series.

Same goes with Realme Narzo 10A. The smartphone is a rebranded version of the Realme C3 smartphone that was launched in Indonesia. The smartphone comes with a similar set of specifications, but the international variant is loaded with a dual-camera setup. The company could have used Realme C3 Triple moniker or something in similar tangent to make it easier for the customers to understand its series.

Launching smartphones is always a welcome move and we have seen Ralme introducing a quite of new smartphones at regular interval of time. However, introducing new series should be done with care as the more number of series launched, the more consumer will get confused and it will make it difficult to make a decision to buy a smartphone from this brand that has so many confusing series at a similar price point.