Vodafone launches VoLTE services in Gujarat; Mumbai, Delhi, Karnataka and Kolkata are next 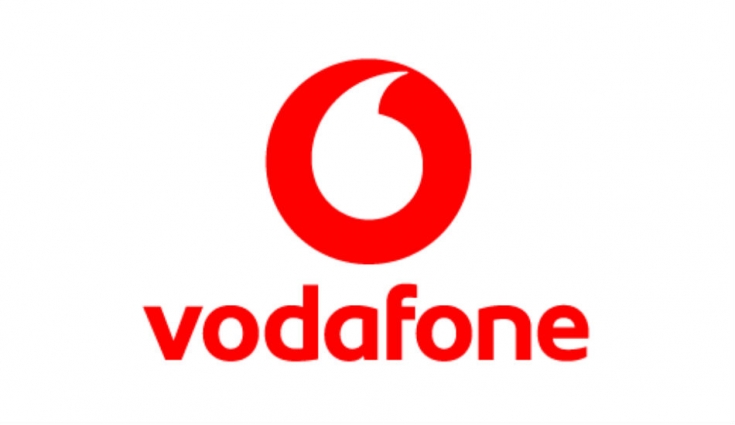 In the first phase, the company will cover Mumbai, Delhi, Gujarat, Karnataka and Kolkata, among which Gujarat is covered.

In the first phase, the company will cover Mumbai, Delhi, Gujarat, Karnataka and Kolkata, among which Gujarat is covered. The VoLTE stands for Voice over Long-Term Evolution and is used for transmitting voice data over the 4G/LTE network, rather than using 2G/ 3G connections.

To recall, the VoLTE services work on the 4G networks speed, which will provide HD quality of voice calls and faster call setup to customers. In case of non-availability of 4G network coverage, VoLTE calls will automatically fall back on the 3G/2G network, so that the customers continue to stay connected.

The Vodafone VoLTE will available on a 4G or LTE enabled mobile devices with Vodafone 4G SIM. Customers can easily upgrade their SIM to 4G from their nearest Vodafone service centre, by providing a photo ID proof and a passport size photo.

The Vodafone VoLTE is now available on a wide range of popular smartphones. The list includes some of the devices below –