Vodafone Idea has introduced Rs 100 pack which will come with the benefit of SonyLIV Premium. This will be added to user’s Vi postpaid bill. 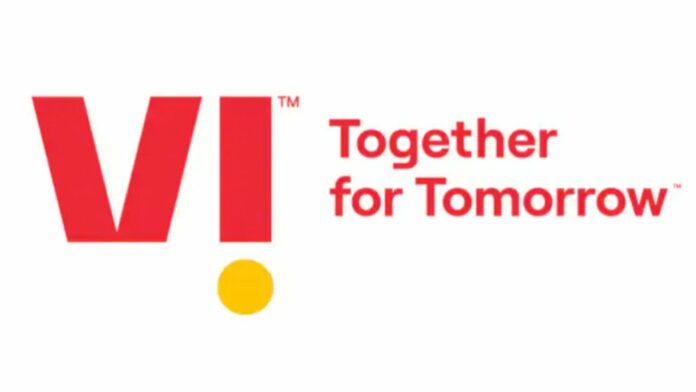 Vodafone Idea (Vi) has launched a new postpaid add-on pack for its customers. The Vodafone Idea has introduced Rs 100 pack which will come with the benefit of SonyLIV Premium.

The new postpaid special pack offers 30-day access to SonyLIV premium content clubbed with 10GB of free data at a monthly subscription fee of Rs 100 including taxes. Let’s take a look at the complete benefits of this new pack.

The Rs 100 Vi add-on postpaid pack comes with 10GB of data at a monthly subscription fee of Rs 100. This amount will get added to the user’s Vi postpaid bill generated at the end of the billing cycle. Users will then have access to SonyLIV Premium. SonyLIV Premium subscribers will have access to the entire content catalogue on the platform.

This will include originals such as Scam 1992 – The Harshad Mehta Story, Mahrani, The Harshad Mehta Story, Maharani, Tabbar, Rocket Boys and Gullak Season: 3. Then there are international shows on the SonyLIV that includes The Good Doctor, Fantasy Island, and Magpie Murders. Then users also get to see live sports that are being broadcasted by the Sony-owned channels.

Unlike a standard prepaid plan, this plan is merely a data voucher and does not include unlimited calls, SMS, and other benefits.