Vivo Y54s is said to launch in India in the coming days. The phone packs a 5000mAh battery with 18W fast charging via a USB-C port. 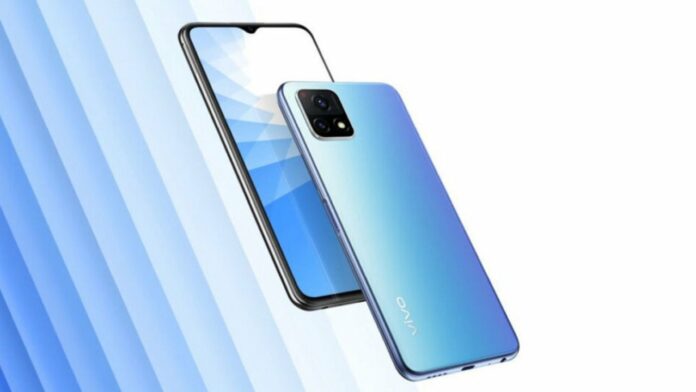 Vivo Y54s was announced in China last year as a Y-series smartphone. Now seems like the company will launch Vivo Y54s in India soon.

As per a report, Vivo Y54s will be launching in the Indian market by the end of March or by early April. In addition, the pricing of Vivo Y54s in India will likely be around Rs 20,000 as the phone comes at 1,699 Yuan in China.

Since the phone has already gone official, we already know the specifications.

Under the hood, it is powered by the MediaTek Dimensity 700 chipset which is coupled with 6GB of RAM. The phone comes with 128GB of storage. The storage is expandable via a dedicated microSD card slot up to a 1TB.

The phone comes equipped with a dual camera setup. It comprises of a 13-megapixel primary camera with f/2.2 aperture and a 2-megapixel depth sensor. In addition, there’s an 8MP front-facing camera for selfies with f/2.0. The phone packs a 5000mAh battery with 18W fast charging via a USB-C port.

The Vivo Y54s runs Android 11 based OriginOS 1.0 out of the box. The phone also has a side-mounted fingerprint sensor for security. It also has face recognition as well. 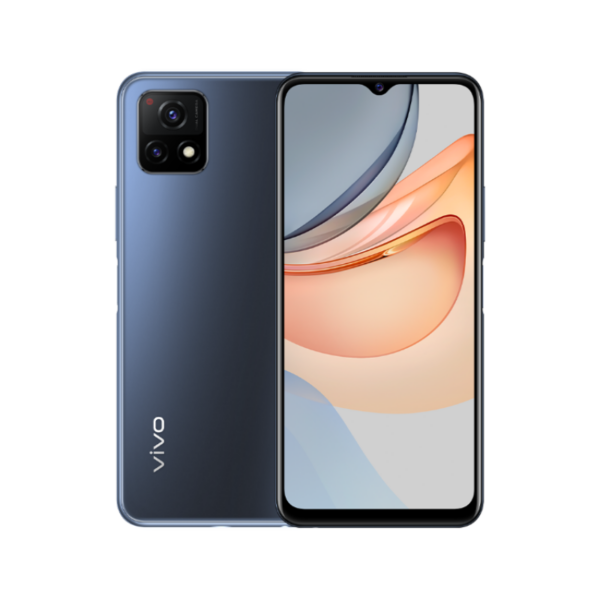