As per a recent TENAA listing, the Vivo X70 Pro could come with quad cameras and a MediaTek Dimensity 1200 SoC. 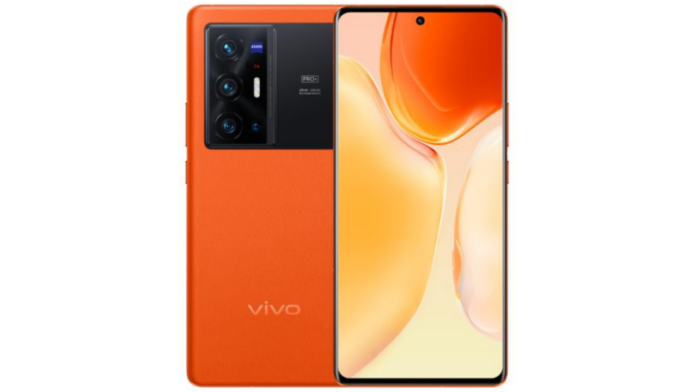 Vivo has already announced it will be launching the Vivo X70 series in China on September 9. The series will apparently consist of three phones, out of which the Vivo X70 Pro specifications have now been tipped via a TENAA listing. The other two devices have also emerged on TENAA, but their specifications aren’t available at the moment.

Per the TENAA listing, the Vivo X70 Pro has a 6.56-inch AMOLED display. In addition, there’s an FHD+ resolution of 1080 x 2376 pixels. For security, the device has an in-display fingerprint scanner. The device is powered by a 2.8Ghz processor, which has already been revealed to be the MediaTek Dimensity 1200 SoC via multiple listings previously.

The smartphone will run on Android 11 based on OriginOS from Vivo. Further, on the back of the device, there’s a quad-camera system. A 50-megapixel primary camera headlines it with a pair of 12-megapixel cameras and an 8-megapixel sensor. On the front, there’s a 32-megapixel sensor for selfies and video calls.

The device will pack a 4380mAh battery cell. A 3C listing revealed that it would fast charge at 44 watts of power. Furthermore, there are said to be multiple variants in which the smartphone will be available in China. RAM options could range from 8GB to 12GB, while storage options could be 128GB, 256GB and even 512GB.

The brand has already revealed how the Vivo X70 Pro+ will look. Moreover, a Chinese tipster has claimed that the Vivo X70 Pro+ quad-camera will be equipped with a 50-megapixel Samsung GN1 primary camera with OIS support. 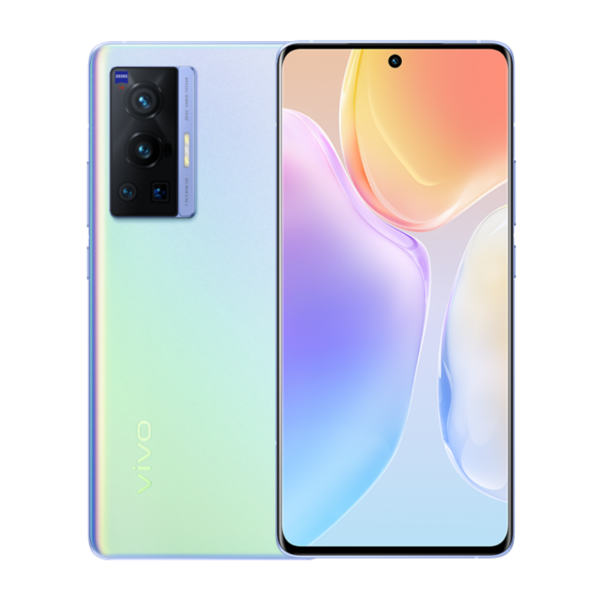