The Vivo X70 Pro has been spotted on Google Play Console listing which suggests the device will be powered by the MediaTek Dimensity 1200 chipset. 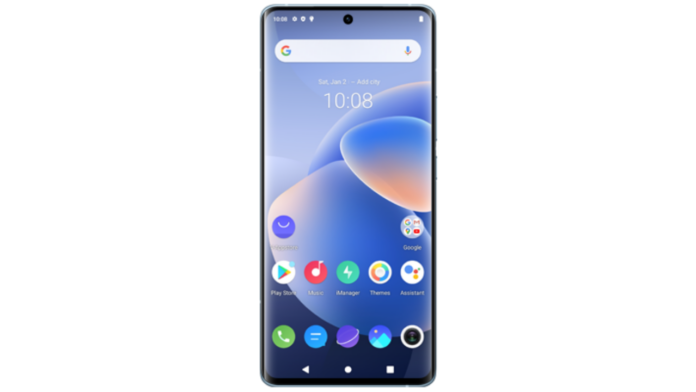 Various reports have suggested that the Vivo X70 series is coming soon to the global and Indian markets, and the phones have emerged in the past as well. However, a new report suggests that out of the series, the Vivo X70 Pro has been spotted on a Google Play Console listing, which has revealed the smartphone’s key specifications.

As spotted by tipster Mukul Sharma on Twitter, along with the specifications, the front look of the device has been revealed as well. The design reveals suggests a curved display on the front with hole-punch on the top left. Within that will sit the front camera. The phone carries the model number V2105.

Coming to the specifications, the X70 Pro could have a 6.56-inch AMOLED display, similar to the X60 Pro. Further, the screen will have a resolution of 1080 x 2376 pixels and a 440ppi pixel density. Moreover, the device will be powered by the MediaTek Dimensity 1200 SoC.

Additionally, it will be equipped with 8GB of RAM with Android 11 OS. It should be based on FunTouchOS 11.1. Furthermore, there should be more RAM options available at the time of launch. The listing stands in line with the earlier Geekbench spotting, which revealed the same processor.

The Vivo X70 Pro renders have also emerged, courtesy of tipster @OnLeaks (Steve Hemmerstoffer), who has collaborated with 91Mobiles. The renders suggest that the X70 Pro come with a new rectangular camera array at the back. On the front, as the GPC listing suggests, there’s a curved display with a centred punch-hole for front camera.

The bottom of the phone has a SIM card slot, a USB Type-C port, a speaker grille, and a microphone. The device’s right side includes a power button and volume rocker. At the top of the handset, there’s a secondary microphone. The manufacturer also seems to have partnered with Zeiss Optics once again for its cameras.

Rumours have it that the Vivo X70 series will be launching in India in September. The series will consist of the Vivo X70, X70 Pro and the X70 Pro+. A recent 3C listing suggests the Vivo X70 Pro+ will have support for 66W fast charging. This is a minor upgrade from the Vivo X60 Pro+, which came with 55W fast charging. Apart from this, not much is known about the device. The vanilla Vivo X70 has also been spotted to be powered by the same MediaTek Dimensity 1200 SoC as the Pro model.