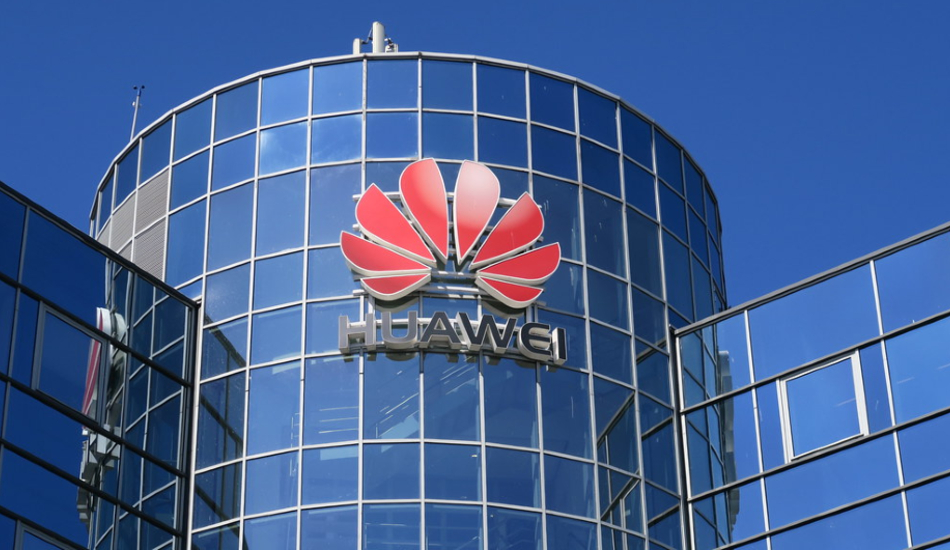 While US companies will be able to sell their products and services to Huawei, restrictions are still in place for the latter to not sell their products in the United States. Another interesting revelation is that despite the latest development, Huawei is still on the US Commerce Department's Entities List.

At the G20 summit in Osaka, Japan, the US government announced that American companies will now be allowed to do business with Huawei again. As part of the announcement, US President Donald Trump said that he will allow US companies to sell their technology and equipment to Huawei after him and Chinese President Xi Jinping reached a truce.

While it’s not clear if Huawei will be able to sell their 5G equipment in the US, one thing for sure is that the Chinese company will now be able to gain full support from Qualcomm and Intel, who were key factors in getting this deal back to the table.

One interesting thing to note from the G20 announcement is that Trump stressed on US companies being “allowed to sell” to Huawei and not vice versa. Bloomberg reports that Trump said “U.S. companies can sell their equipment to Huawei. We’re talking about equipment where there’s no great national security problem with it. I said that’s O.K., that we will keep selling that product, these are American companies that make these products. That’s very complex, by the way. I’ve agreed to allow them to continue to sell that product so that American companies will continue”.

What does that mean?

What this means is that while US companies will be able to sell their products and services to Huawei, restrictions are still in place for the latter to not sell their products in the United States. Another interesting revelation is that despite the latest development, Huawei is still on the US Commerce Department’s Entities List, meaning some restrictions are still in place.

However, it’s reported that no formal decisions have been made as of yet and negotiations between the US and China are still ongoing. Trump also disclosed that Huawei could still be a “security risk in the US”.

For owners of Huawei and Honor phones, however, it’s good news. Since Google, as part of a long list of US companies “allowed to sell” to Huawei, will now be able to offer Android and Google Play services to the Chinese company’s smartphones. This means, Huawei and Honor phones are now in line to receive Android Q (a list of phones to get the update) and upcoming phones will come with Google Play store and other Google services for that matter.

Huawei is also in the lead for the striking the most contracts for 5G as it announced last week that it nabbed 50 commercial 5G contracts outside China, making it the leading 5G equipment supplier in the world. The Chinese company revealed that Huawei had shipped more than 1,50,000 base stations around the world to set up 5G networks.