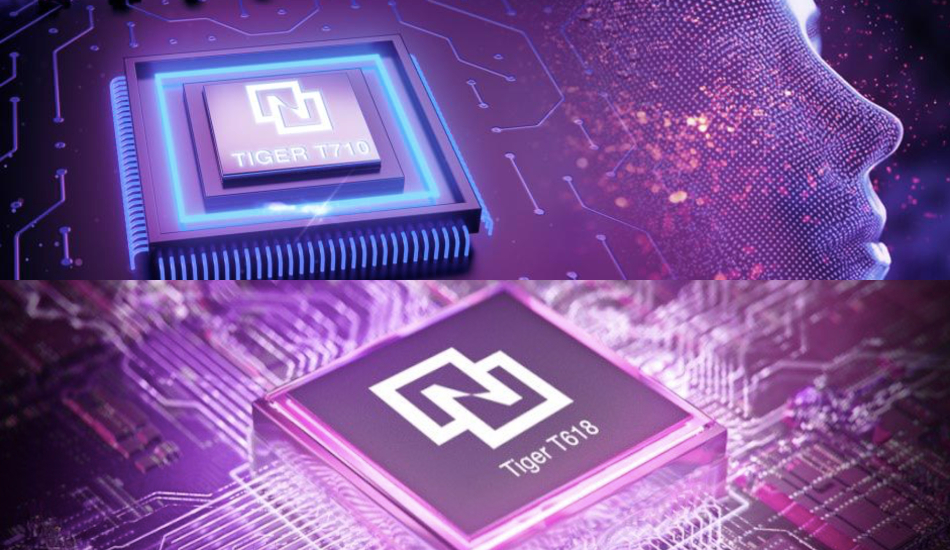 Both the Tiger T710 and Tiger T618 chipsets are Octa-core processors built using a 12nm process node with different configurations of the multiple cores on the inside.

UNISOC, the third-largest mobile chipset maker in the world, has announced two new SoCs – the Tiger T710 and Tiger T618. The news comes just a month after benchmarks of the Tiger T710 processor were shared online.

Both the Tiger T710 and Tiger T618 chipsets are Octa-core processors built using a 12nm process node with different configurations of the multiple cores on the inside. 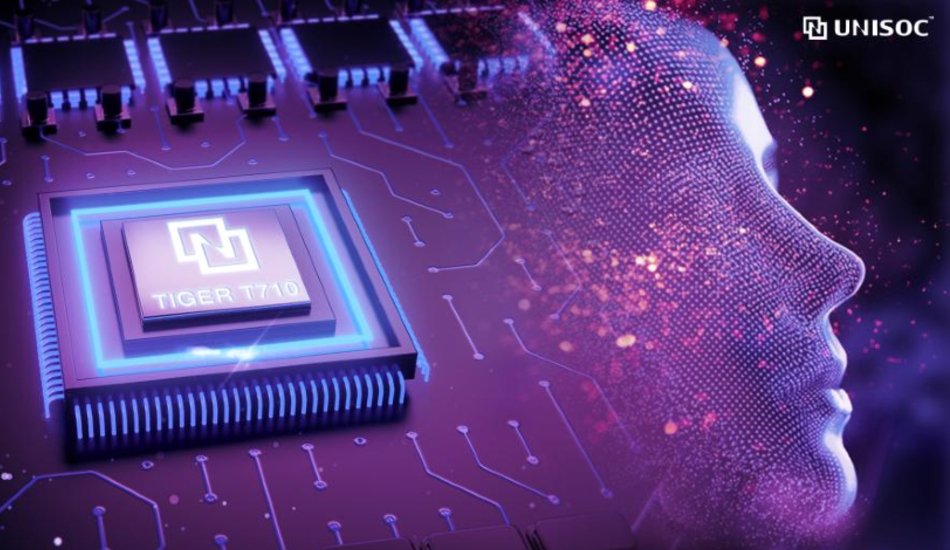 UNISOC claims that this is the first chipset to adopt a heterogeneous dual-core architecture NPU that offers up to 12 times larger prediction errors, 30 percent improvement in flat interference and 70 percent faster runtime when loading AI-based tasks. The chipset supports TensorFlow, TensorFlow Lite and Caffe formats as well as the Android Neural Network API. 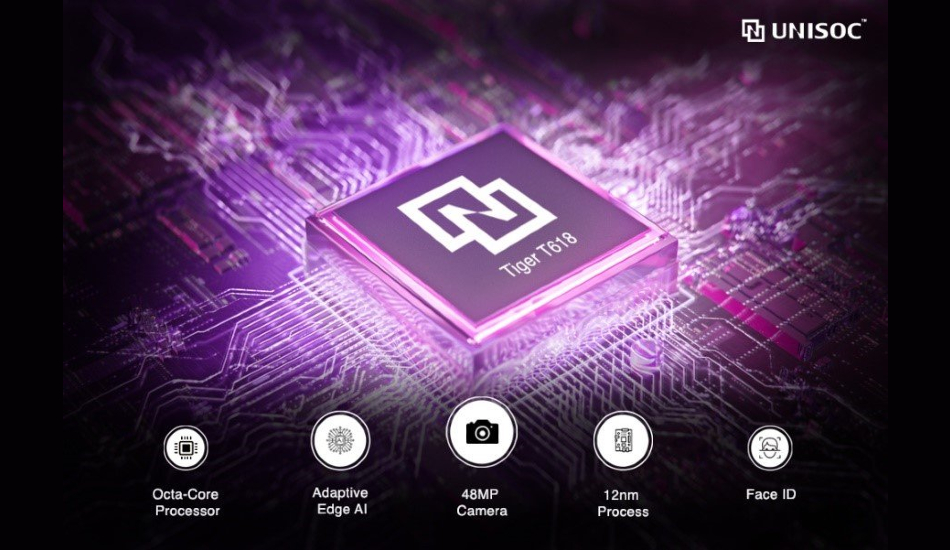 The Tiger T618, on the other hand, is powered by a two Arm Cortex-A75 cores clocked at 2GHz and six Cortex-A55 cores clocked at 1.8GHz. it’s coupled with a Mali G52 MP2 GPU and offers support for 48MP cameras and Face ID technology. The chipset offers ultra-wide-angle, wide-angle and telephoto lens support as well as synthetic zoom, multi-camera image fusion and lens distortion correction.

It’s unclear as to when the Tiger T618 will be made available but UNISOC has disclosed that the Tiger T710 will start shipping at the start of 2020.