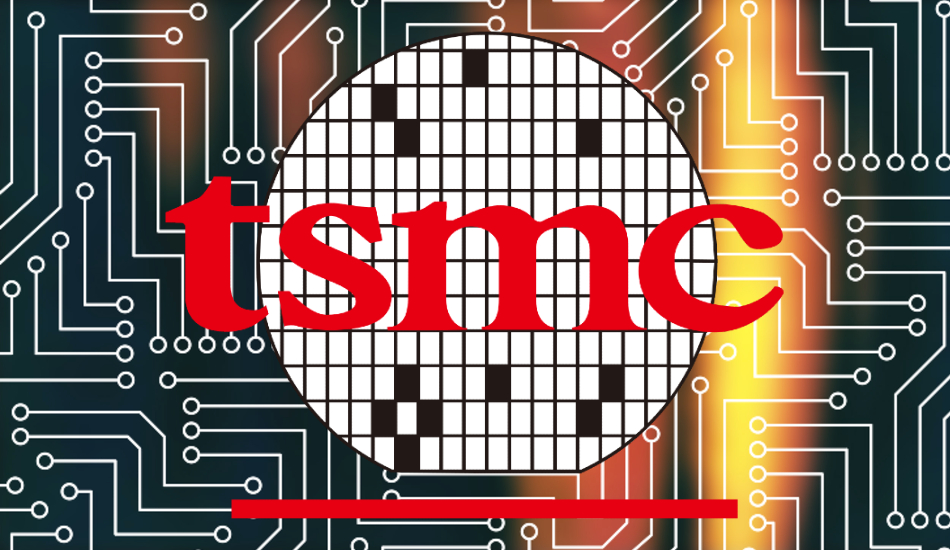 TSMC says that its customers have now started shipping 7-nanometer N7+ process-based products which have been produced by using extreme ultraviolet lithography method to up to 4 layers.

Taiwan-based semiconductor maker TSMC has confirmed the mass production of 7nm+ process chips made using the company’s EUV process. The company also disclosed that its 6nm process nodes will start trialling in the first quarter of 2020.

The news comes just two months after TSMC announced the 7nm+ process. The company says that its customers have now started shipping 7-nanometer N7+ process-based products which have been produced by using extreme ultraviolet lithography method to up to 4 layers.

The new performance-enhanced N7+ process will be able to offer a 7 percent boost in performance while lowering the power consumption by 10 percent over the original N7 process. TSMC says that after less than two quarters in production, yields of the N7+ process now matches that of the N7 which has been in use for over a year.

The new N7+ process has been used to manufacture Huawei’s Hisilcon Kirin 990 5G chipset that debuted with Mate 30 series.

TSMC says its N6 process will start its risk production in Q1 2020 with volume production to start at the end of 2020. The process is expected to offer a higher transistor density of 18 percent with up to 5 layers of extreme ultraviolet lithography.

Speaking about the development, TSMC Business Development VP, Kevin Zhang said “With artificial intelligence and 5G unlocking so many new improvements, our customers are full of innovative leading-edge design ideas, and they are relying on TSMC’s technology and manufacturing to make them real. Our success in EUV is another great example of how TSMC not only makes leading-edge designs possible but also delivers in high volume”.

Prior to this, the company also confirmed that it is on track to move the 5nm production node to volume production in the first half of 2020. At a Q&A session, TSMC CEO CC Wei said he believed “an acceleration in the worldwide 5G development will lead to an increase in demand for TSMC’s 5nm and 7nm processes”.

TSMC’s competitor Samsung Foundry also disclosed recently that mass production of its 6nm chipsets will start later this year. The company revealed that it has completed the development of its 5nm SoCs while estimating that development of 4nm technology will be done by the end of 2019.