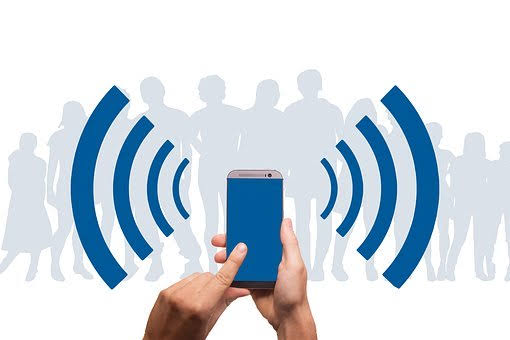 The Telecom Regulatory Authority of India (TRAI) decided on Tuesday, to suspend the Telecom Communications Customer Preference Regulations (TCCCPR), 2018 on a temporary basis. These regulations were being introduced to reduce the number of spam messages.

The cause of the delay has been the massive SMS services outage which was faced nationwide and caused trouble to a lot of people. The delay is a temporary measure because of the difficulties faced by the people. “We are concerned about any customer inconvenience caused and have ordered a 7-day temporary suspension of the SMS scrubbing which was activated on Monday,” TRAI said.

Due to the updated DLT process, many people across the country faced major issues while receiving OTPs for any kind of transactions, verifications and more types of messages that required OTPs. Some banks and other organisations also provided clarification to users about the hiccups being faced while getting OTPs over SMS messages.

To recall, back in February, the Delhi High Court had directed TRAI to enforce Telecom Commercial Communication Customer Preference Regulation (TCCCPR), which was designed to stop the problem of unsolicited commercial communication (UCC) or spam call and messages’, as reported by the Hindu’.

Telecom companies such as Reliance Jio, Airtel and Vodafone Idea mandated the standards post-Sunday midnight (12:01 hours Monday) and this caught many companies, banks, and even government agencies by surprise as a result of which an outage was faced on Monday. The new standards that are being introduced are based on Blockchain Technology, which basically makes it impossible for hackers to cheat the system