Not receiving OTPs? Here’s why 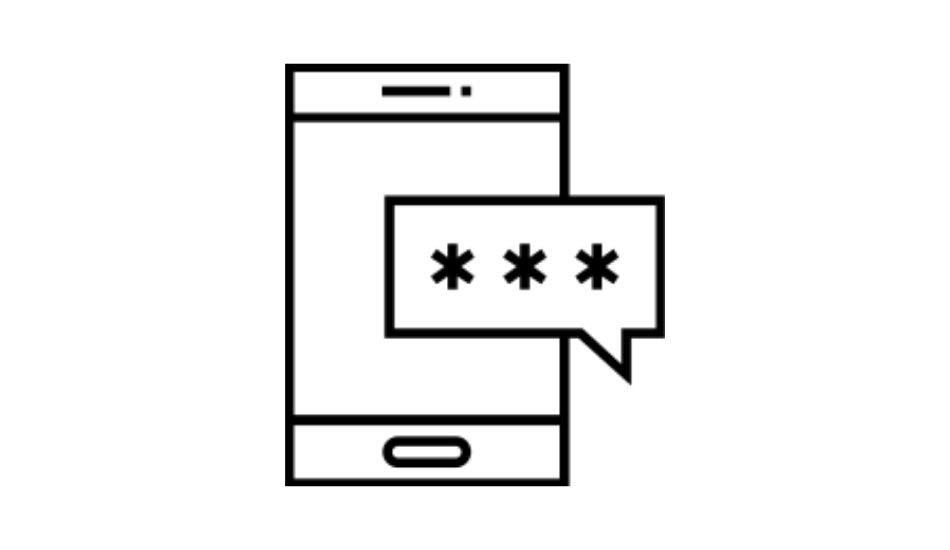 As the implementation of TRAI’s second phase of new SMS regulations by telecom companies continues, people around India have started facing difficulties in receiving OTPs for any kind of transactions through banks, e-commerce companies, or even two-factor authentication messages.

According to a report by The Economic Times, the Aadhaar Authentication of services also crashed. “We are unable to reach an authentication service to serve you OTP. Please try again later,” said a notice on the official Aadhaar website.

To recall, back in February, the Delhi High Court had directed TRAI to enforce Telecom Commercial Communication Customer Preference Regulation (TCCCPR), which was designed to stop the problem of unsolicited commercial communication (UCC) or spam call and messages’, as reported by the Hindu’.

Telecom companies such as Reliance Jio, Airtel and Vodafone Idea mandated the standards post-Sunday midnight (12:01 hours Monday) and this caught many companies, banks, and even government agencies by surprise as a result of which an outage was faced on Monday. Because of this outage, many customers were furious as they were left with incomplete transactions and kept waiting for OTPs to arrive.

The new standards that are being introduced are based on Blockchain Technology, which basically makes it impossible for hackers to cheat the system. A blockchain can also be called a ‘Digital Ledger’ as it keeps the record of all the digital transactions (blocks) in several databases (chains).

These guidelines are being implemented so that the scammers taking advantage and sending fake SMS to customers is stopped. TRAI asked the telecom operators to implement the process of scrubbing which means companies, banks and payment companies, government agencies and telemarketers need to link themselves with telecom operators and also register the messaging templates (mostly the content of communication) to get their messages through to the customers.

One of the insiders told Gadgets 360, “Basically, operators have implemented the new DLT process, and this has affected push notifications.” Distributed Ledger Technology (DLT) is a block-chain based registration system (explained above) and as per TRAI’s directions, the telemarketers have to be registered in the DLT platform.

We even faced issues while verifying Uber cabs as it requires OTP. Surprisingly, none of the companies has issued a clear statement regarding why the issue is being faced by the customers and when will it be solved.

These guidelines are being implemented because of the long-standing issue of spamming customers through SMS’s even if the customer has enabled the DND service. As a result, the government has been proposed to set up a Digital Intelligence Unit (DIU) to coordinate with various stakeholders when investigating fraudulent activities that are conducted using telecom resources. Several complaints in the recent past regarding financial frauds done through mobile phones by sending pesky messages promising loans, and more lead to the proposal of setting up DIU.

Apart from the DIU, the government will also establish a Telecom Analytics for Fraud Management and Consumer Protection (TAFCOP) system in mobile service areas to tackle the problem.