The Flipkart Big Billion Days are about to begin from tomorrow and the site is offering great discounts on flagship devices.

Flipkart’s Big Billion Days are about to begin starting tomorrow, 16th of October and the e-commerce website is providing some of the greatest flagship devices at the price of mid-range ones. Here are the top 3 mobile deals you shouldn’t miss during the BBD sale from 16th October till 21st October: 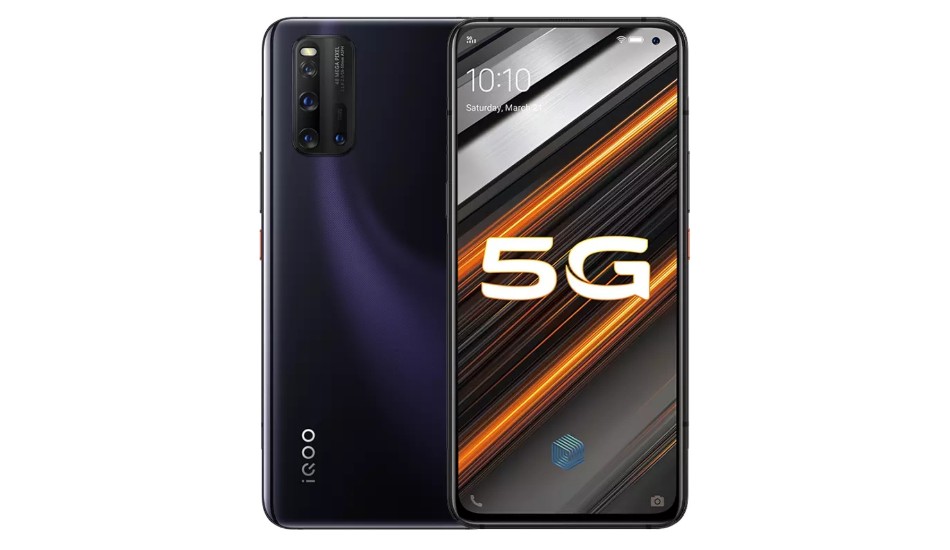 This is one of the big flagships that was launched earlier this year and is now being offered at its cheapest price. Where it is originally available for Rs 34,990, during the BBD sale, the price will be dropped down to Rs 29,990.

Keep in mind that out of the 5G and Non-5G variant, the latter is getting the discount and not the former.

The iQOO 3 is loaded with a 6.44-inch Full HD+ Super AMOLED display with a screen resolution of 2400 x 1080 pixels along with 409ppi pixel density, Corning Gorilla Glass 6 protection. It comes with a 180Hz response rate along with 91.4 per cent screen-to-body ratio, 800nits brightness and more.

For the front, there is a 16-megapixel Samsung S5K39PSP04-FGX9 sensor with f/2.45 aperture. The smartphone is juiced up by a 4,400mAh battery with 55W Super FlashCharge technology that can charge the smartphone up to 50 per cent in just 15 minutes. The phone runs on Android 10 with iQOO UI on top of it. 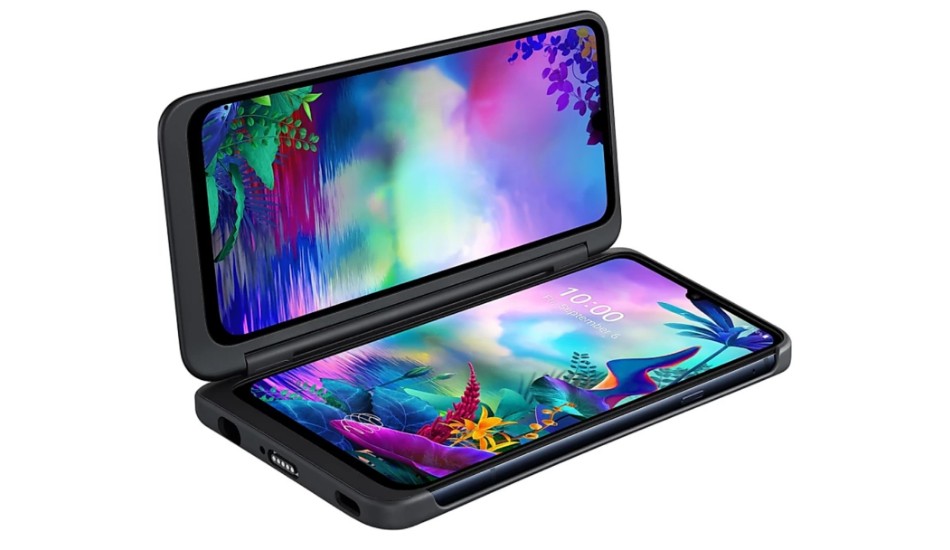 One thing you will have to keep in mind is that LG has confirmed that you won’t be getting the charger of the device in the box during the festive sale, which means you will have to use your existing charger or buy a new one from the nearest LG service centre. 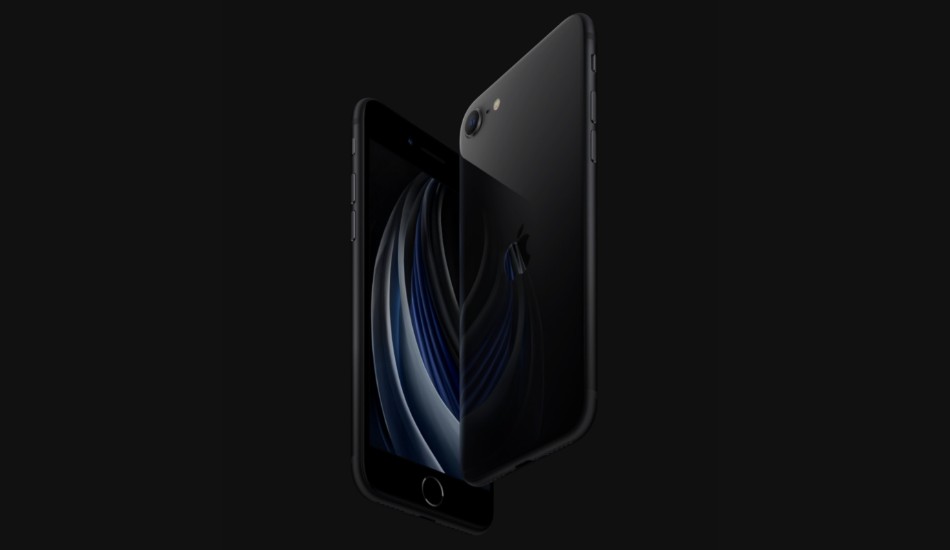 The iPhone SE 2020 which currently sells for Rs 37,900 on Flipkart for the base model, will be available at Rs 26,999 during the BBD sale which seems to be a great offer considering it was released just earlier this year with Apple’s A13 Bionic chip.

Apple iPhone SE 2020 features 4.7-inch HD IPS LCD display with 1334 x 750 pixels resolution, 625 nits brightness, 326 ppi display and HDR 10. The iPhone SE uses Haptic Touch for Quick Actions and there is Touch ID fingerprint sensor below the display. There’s no Face ID on the smartphone. Under the hood, there is hexa-core A13 Bionic 64-bit processor which also powers the latest iPhone 11 series.

The phone is equipped with a single 12-megapixel camera sensor with f/1.8 aperture and LED True Tone flash with Slow Sync. The sensor also has Optical Image Stabilisation (OIS) support and it is capable of shooting 4K videos at 24 fps, 30 fps and 60 fps. For the front, there is a 7-megapixel selfie sensor with 1080p HD video recording.

The iPhone SE 2020 features an IP67 rating for dust and water resistance up to 1 meter for 30 minutes. The phone runs on iOS 13 out-of-the-box. The phone also has wireless charging support.