For safety, the dual-front airbags, ABS with EBD and CSC will be standard in all the variants.

The homegrown, Tata Motor has unveiled its Tigor EV at the 2018 Auto Expo. The company has only showcased the XZ variant of the car at the show, which was considered as the top variant of the subcompact sedan. However, according to a report by IAB, the brand will be offering three variants of the car - XE, XM and XT, among which the XT grade will be topping the range. 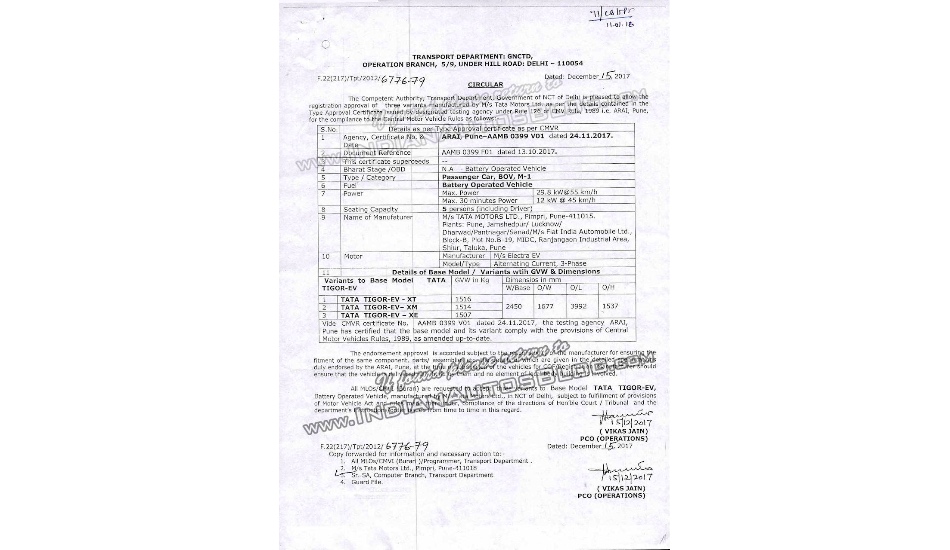 The car is powered by an electric motor, chunks 30 kW of power at 4,500 rpm. Running on the 216 Ah battery, the Tigor EV takes 6 hours to fully charged via the standard charger. While, with the fast charger, 80 percent of charge is achieved in only 90 minutes. As far as driving range is concerned, it can go up to 130 Km at a top speed of 100 km/h.

It is worth nothing, with the rise in vehicular pollution, the Indian government has an ambitious mission to electrify all passenger vehicles in the nation by 2030. Keeping this mind, automotive manufacturers have showcased a sum of 50 electric and hybrid cars at the 2018 Auto Expo. 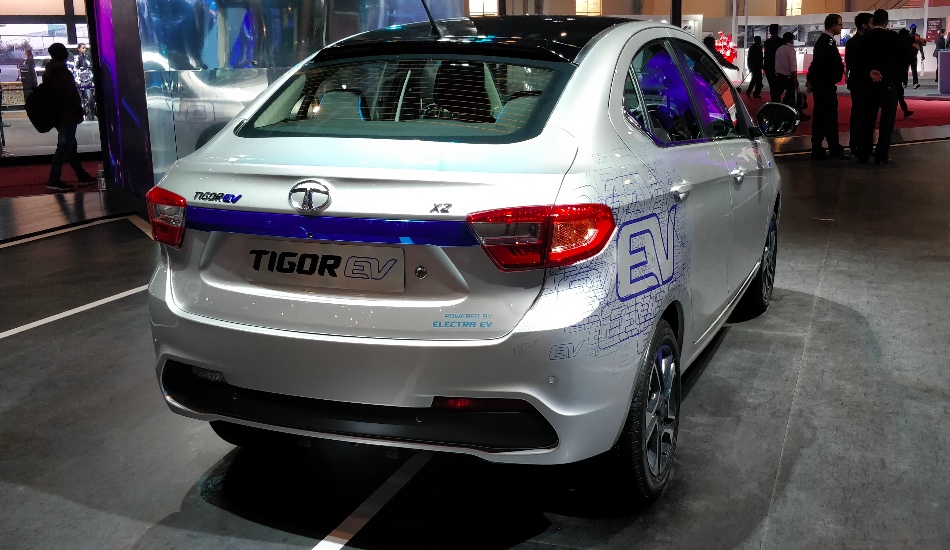 For safety, the dual-front airbags, ABS with EBD and CSC will be standard in all the variants, while the XT will also have parking sensors and a rear parking camera.