Auto Expo 2018: India moving in direction to electrify all passenger vehicles by 2030 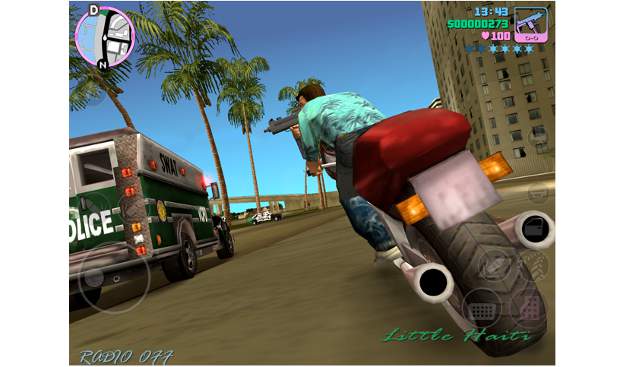 It is worth noting, that almost every giant will be unveiling their machines. So whether it is a lighter two-wheeler cruiser bike to a weightier six-wheeler bus, all will be powered by the electric or hybrid power.

With the rise in vehicular pollution, the Indian government has an ambitious mission to electrify all passenger vehicles in the nation by 2030. Keeping this mind, automotive manufacturers will be showcasing a sum of 50 electric and hybrid cars at the 2018 Auto Expo.

It is worth noting that almost every giant will be unveiling their electric or hybrid machines. Automakers like Mahindra and Mahindra, Tata Motors, Maruti Suzuki, Toyota, Hyundai, Renault, BMW, Mercedes-Benz, UM Motorcycles areexpectedto showcase their Electric Vehicles (EVs) at the auto expo.

Only a few manufacturers like Mahindra and Tata Motors will be displaying production ready Electric Vehicles (EVs) at the expo, and the remaining manufacturers will be showing conceptvehicles.

Starting with the Indian EVs pioneers, Mahindra will be displaying its new range of ME+ on the theme of Future of Mobility at the auto show. Inspired by the three Cs, the giant is said to showcase six new electric cars focused on a Clean, Connected and Convenient mobility with the two futuristic concepts.

Commenting on the company’s plans for the expo,Rajan Wadhera,Mahindra’s President, Automotive Sector, said, “We will display the widest range of electric passenger and mass mobility solutions including inspiring concepts, electric mobility platforms and future electric architecture that will manifest our commitment towards sustainable mobility in India.”

However, the leading car manufacturers, Hyundai and Maruti Suzuki are working to launch their first affordable electric cars by the 2019 and 2020 respectively. Maruti Suzuki will showcase a new innovative concept e-Survivor, along with its third-gen Swift. Hyundai, on the other hand, will unveil 15 products including the flagship electric sedan, IONIQ, concept SUV- Kona and Elite i20.

The homegrown, Tata Motor will be showcasing its Tata Tigor EV and Tiago EV. However, the later is an EV upgrade to 2016 launched Tiago hatchback.

Toyota Motors is also expected to showcase electric vehicles, two hybrids and a plug-in-hybrid, while the Hyundai owned company, Kia will also be unveiling an electric vehicle with the two plug-in hybrids. The BMW will have the i8 and the i3s and Mercedes-Benz, the concept EQ. While the France based manufacturer, Renault will have the Zoe e-Sport on display.

Under the two-wheeler section, UM will be showcasing its first electric motorcycle the UM Duty 230. Itwill compete against the Bajaj Avenger Cruiser 220 and the Suzuki Intruder in the Indian market. Other than this, Other companies like Hero and Honda will also be showcasing their bikes and scooters.