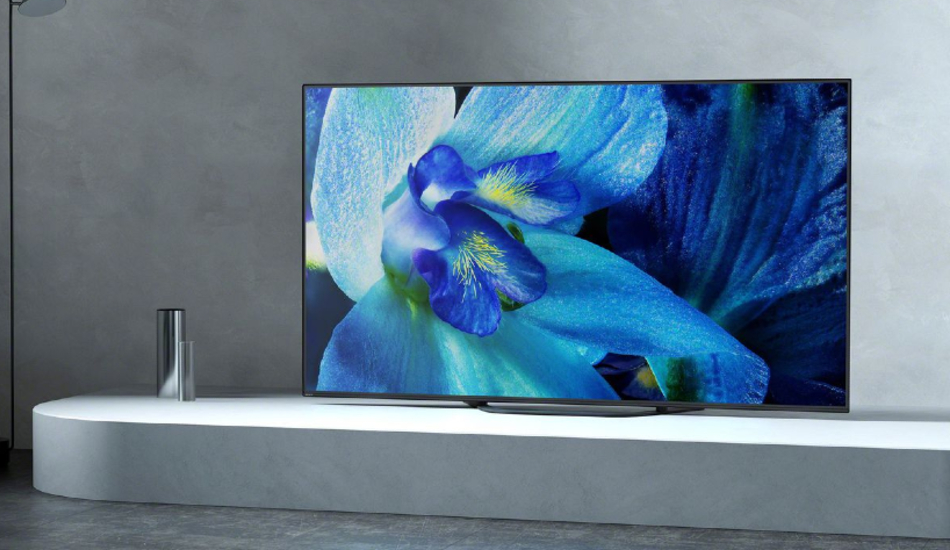 Three months after launching the 75-inch 4K HDR LED Smart Android TV for Rs 4,49,990 in India, Sony has expanded its large-screen TV lineup with the introduction of the A9G Bravia and A8G Bravia OLED TVs in the country. Both the A8G and A9G TV series come in 55-inch and 65-inch sizes and will be available in India for a starting price Rs 2,19,900. 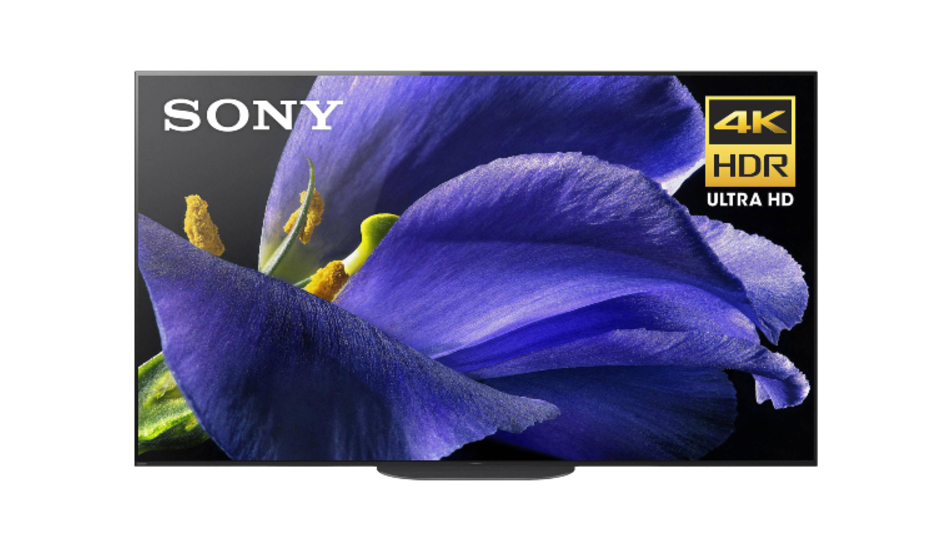 The TVs feature a 4K OLED display with a resolution of 3840 x 2160 pixels and support for HDR10 and Dolby Vision. There’s an Acoustic Surface Audio+ technology which when coupled with Dolby Atmos and DTS Digital sound support produces sound from the screen itself for a surround-sound experience and Center Speaker Mode.

Both TVs run on Android TV 8 out of the box with 16GB of onboard storage for apps and games. Users have access to the Google Play Store and the TV comes with built-in Chromecast. Connectivity options are provided through 4 HDMI ports, 3 USB ports and WiFi.

Sony’s A9G Bravia and A8G Bravia OLED TVs will be available in India at Sony Centers, authorised dealers and e-commerce portals for starting prices of Rs 2,69,900 and Rs 2,19,900 respectively from August 1.