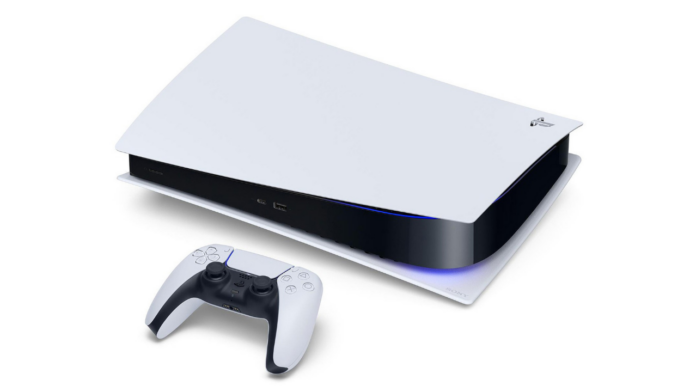 Since Sony released PlayStation 5 (PS5) in 2020, it has been difficult to buy the gaming console even though the demand is high. The primary reason is a global chip shortage that makes it hard to purchase a PS5. Although on its part, Sony has been trying to help by restocking frequently, and the latest restock of Sony PS5 consoles in India is happening today, the last time it was made available was on July 20.

Sony is restocking its PS5 gaming consoles today at noon in India. The PS5 will be available at Sony Centre in India, online retailers such as Amazon India, Flipkart, and Vijay Sales, and other stores like Croma, Reliance Digital and Game the Shop.

This PlayStation 5 gaming console will have a Horizon Forbidden West game bundled with it. The console-and-game bundle is available for Rs 53,990 ($845), and the economy edition comes with the same game and costs Rs 43,990 ($680). In previous restocks, Sony Centre had offered this console bundled with Gran Turismo 7 game for the PS4 with a slightly higher price of Rs 54,990 (around $875).

Sony offers a choice of EMI payments on the purchase of the PlayStation 5 and the Digital Edition, so buyers can either pay Rs 8,998 for six months or Rs 17,996 for three months.

Read more: PS5: How does is stack up against the Xbox Series X

Sony Centre says that customers can pre-order the PlayStation 5 and Digital Edition from today, but the delivery will not start until September 5, 2022.