PS5: How does is stack up against the Xbox Series X

Sony announced some specification of its next-gen console, the PS5 right after Xbox let reviewers get a hands-on on the actual device. How do these compare to each other? Read on to find out.

Sony finally removed the covers of the specifications of its next-gen console, The PS5 on Wednesday. This move was preceded by Xbox allowing reviewers to get a hands-on on the actual device with actual gameplay demos. Both the consoles are scheduled for an end of year launch. So how do these stack up? Let’s find out.

Sony has decided to use variable frequencies on both its GPU and CPU. The power budget is tied to the thermal limits of the system. This means that the performance will depend on how hard its being pushed and that it does no overheat unnecessarily ensuring better thermal performance. The Xbox Series X runs at a constant frequency and has no such power budgeting. 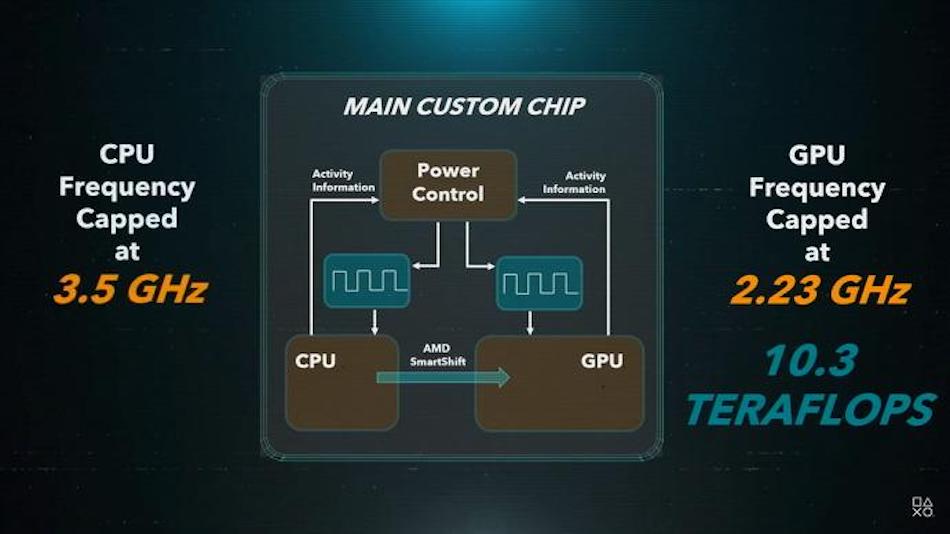 There is a stark difference between the storage technology used by Microsoft and Sony. Sony has created a custom SSD solution that provides 825GB of Storage and speed of 5.5GB/s. The Xbox Series X is equipped with a custom 1TB NVME SSD, but its raw throughput is 2.4GB/s which is less than half of the PS5.

Both the consoles will allow you to expand your memory externally using the expansion slot on the consoles. The PS5, however, uses a PCIe 4.0 NVME drive for expansion whereas the Xbox Series X plans on using a proprietary expansion card format which is developed in partnership with Seagate who will produce 1TB expansion cards for launch. 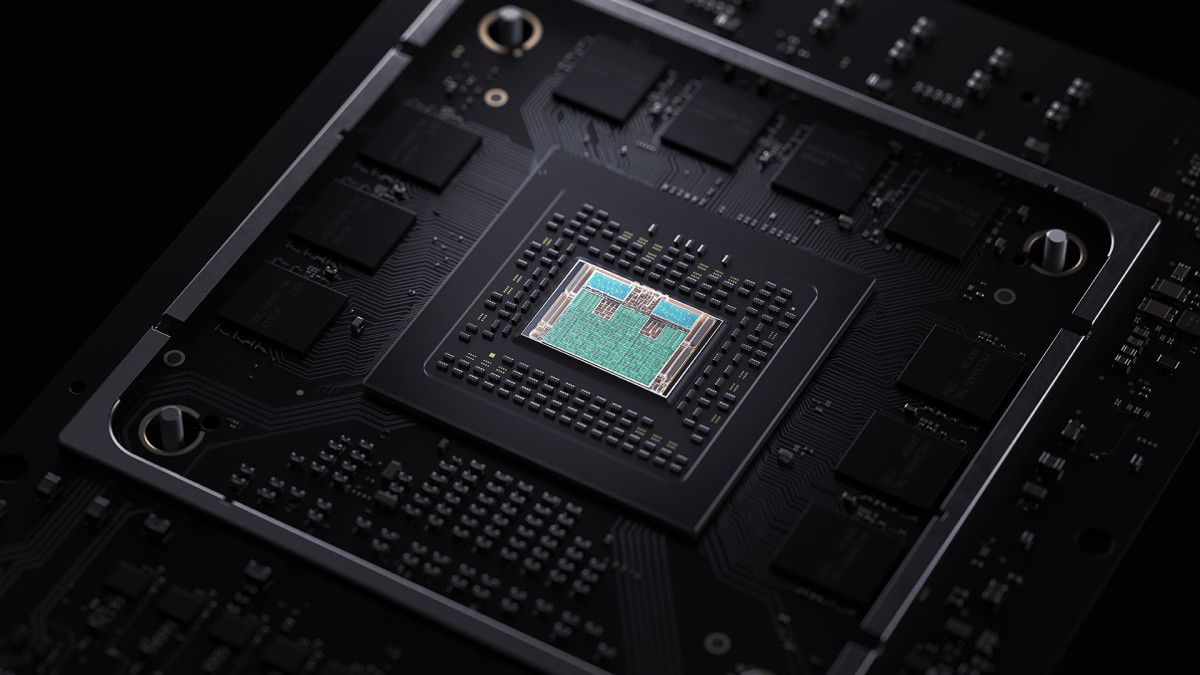 Both the consoles support 4K HDR and 8K along with real-time ray tracing which is huge for console gaming. Both the consoles are backwards compatible with games launched on their previous generation models.More information regarding the PS5 is yet to be revealed including game selection, OS, and the physical form factor. Based on current information, the Xbox Series X has a slight performance advantage due to the presence of more horsepower underhood but the PS5 has faster storage, better expandability and a better thermal management system in mind