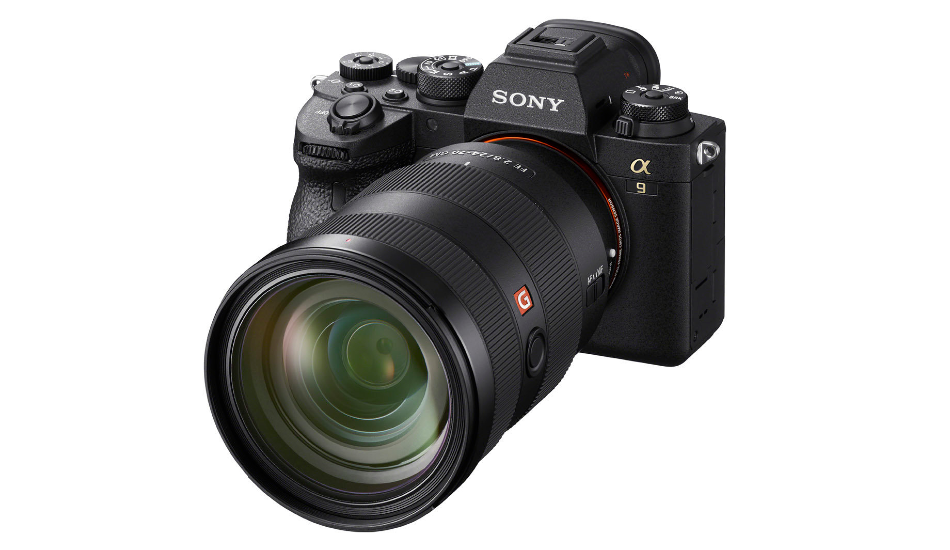 Sony has announced the Sony Alpha A9 II mirrorless full-frame camera with the new BIONZ X image processor, faster autofocus and a new anti-shock shutter. The successor to the original Sony α9 released in 2017 will be available from November for a price of $4,500 (approx. Rs 3,21,500).

The Sony Alpha A9 II comes with a 24.2-megapixel Exmor RS CMOS sensor, the same as its predecessor and offers shooting speeds of 10fps and 20fps. All of its original feature including the 693 phase-detection AF points and 425 contrast-detect points with a 93 percent coverage remains intact. 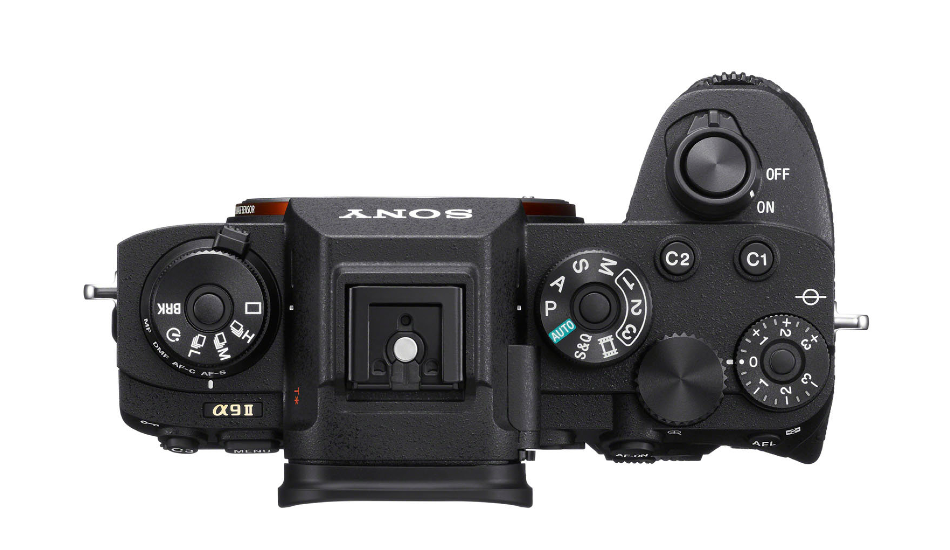 Among the new additions are the updated Bionz X image processor which offers up to 60 continuous autofocus and auto-exposure calculations per second. The camera comes with Sony’s AI algorithm which was first spotted on the Sony A6400 camera from earlier this year which offers faster and precise animal, face and eyes detection system by using AI to detect object recognition and processes colour, subject distance (depth), pattern (brightness) as spatial information for higher accuracy.

Like the Sony A7R IV full-frame camera, the Alpha A9 II features a 5-axis in-body stabilisation system with up to 5.5 stops of vibration reduction, a grippy joystick, dials and control layout. The device brings a 3-inch tilting 1.44 million dot touchscreen and a 3,686K dot OLED quad-VGA electronic viewfinder. 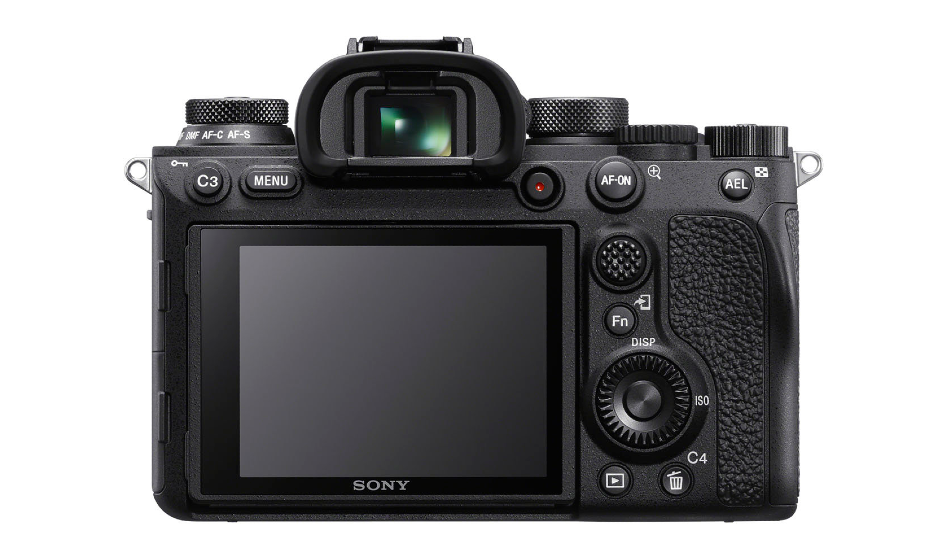 The Sony A9 II offers video recording to up to 4K resolution at up to 30fps. Connectivity options include dual-band WiFi, USB 3.2 Gen 1 Type-C, HDMI, an audio jack, Ethernet port, two SD card slots with UHS-II support. Sony says the camera will be able to capture up to 500 shots with EVF on and up to 690 shots with EVF off. There’s an optional vertical grip which will offer additional charging for two cycles.