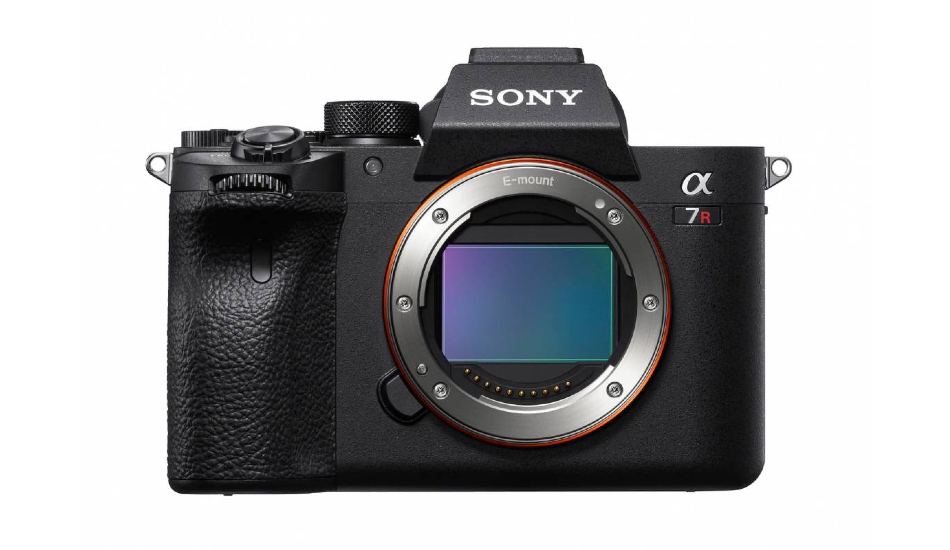 Weeks after unveiling two new Alpha-series A6600 and A6100 APS-C cameras globally, Sony has now announced that the Sony A7R IV 61MP full-frame mirrorless camera is coming to India. The Sony A7R IV comes with the world’s first 35mm 61MP BSI sensor with 5-axis in-body image stabilisation and is available for purchase for Rs 2,99,990 for the body only.

The Sony A7R IV is powered by a BIONZ X image processor and is capable of shooting in full resolution of 61MP at 10 fps frame rate with continuous AF/AE tracking for seconds. The device equips an improved Pixel Shift Multi Shooting mode which can capture 240.8MP by creating 963.2MP of data from 16 full-resolution images. 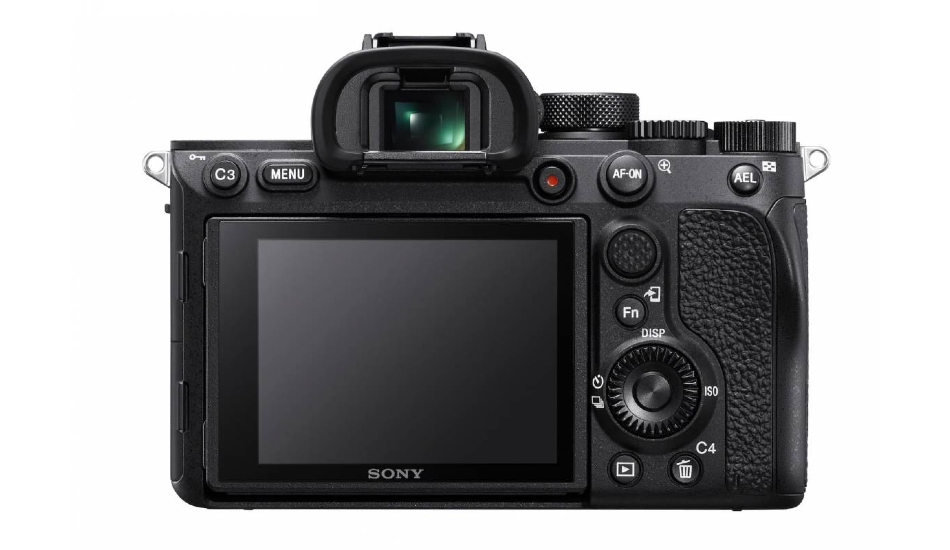 The camera comes with a 5.76 million dot UXGA OLED EVF viewfinder with the ability to support 120 fps and 60 fps refresh rates. It offers 567 phase-detection AF points to cover 74 percent of the image area alongside real-time Eye AF for Still, Movie, Human, and Animal photography.

For videos, Sony A7R IV can record 4K videos with the sensor’s full width without pixel binning as well as 120 fps Full HD recording, Slow motion, time-lapse and Quick motion. It can use the Real-time Eye AF for movie shooting, meaning the camera is capable of fixing its focus point on where you’re looking.

The A7R IV is equipped with a USB Type-C 3.2 Gen 1 port, dual-band WiFi and dual UHS-II memory slots for connectivity. It comes with a magnesium alloy body which is weather-resistant and houses a tillable display, 670 images per charge battery and a battery grip for additional batteries.