Canon has announced two new lenses and a photo printer in India. 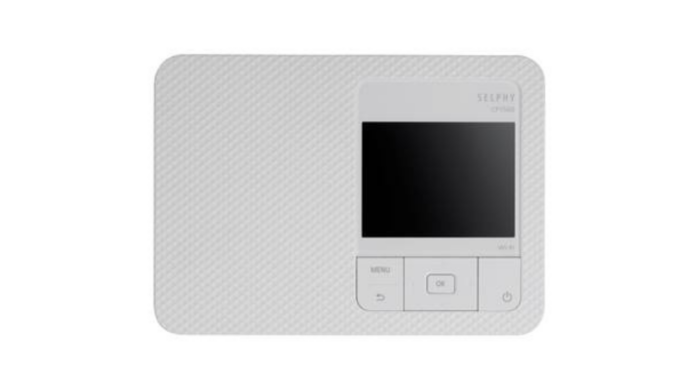 Canon today announced the SELPHY CP1500, a new wireless compact photo printer along with two new camera lenses including RF24MM F1.8 MACRO IS STM and RF15-30MM F4.5-6.3 IS STM. These two lenses complement and complete the line-up of affordable RF lenses. With the addition of these two lenses, the RF lens line-up now has 30 lenses.

Inheriting the imaging quality of the SELPHY series, the SELPHY CP1500 Photo Printer by Canon enhances the vividness of portrait prints. In addition to the use of dye sublimation technology, which enables smoother colour tones and richer gradations, the SELPHY PRINTER CP 1500 comes with an automatic correction function that adjusts the brightness, saturation, contrast and tones in images for a better, clearer finish.

At the end of the printing process, a special overcoat finish is applied to protect the photo from water, dirt, colour fading, and even fingerprints. Whether the photo was a quick smartphone snapshot, or a photographic work shot on a camera, it will stay in pristine condition for up to 100 years when preserved in an album, claims Canon.

With the upgraded SELPHY Photo Layout 3.0 smartphone app, the Canon SELPHY CP1500 Photo Printer also lets you add patterned overcoats to decorate your photos. Users can personalise the print further by including a QR code – whether it links to a photo album, a video, an online map with the photo location.

Whether it’s through Wi-Fi or a USB Type-C cable, users can print images from their smartphone, camera, or computer any time—or even just by directly inserting an SD card or USB flash drive. For users printing from a mobile device, the upgraded SELPHY Photo Layout 3.0 smartphone app, supported on iOS, iPadOS, and Android OS, can now also access camera or smartphone images uploaded onto image.canon, social media, or elsewhere on the cloud.

One of the key benefits of using the RF24MM F1.8 MACRO IS STM on a full-frame EOS R camera body is its minimal form factor. This lens is also identical to the highly popular RF35mm f/1.8 IS STM lens in size. When mounted on an APS-C body, the focal length becomes 38mm, which is closer to the human eye’s field of view, making it suitable for portraits or street photography. At f/1.8, the RF24MM F1.8 MACRO IS STM is at least two stops brighter than a typical kit zoom lens.

The RF24MM F1.8 MACRO IS STM is also able to double up as a macro lens, which is an uncommon attribute for wide-angle lens. With a minimum focusing distance of only 0.14m, it can achieve up to 0.5x magnification. This combination of 24mm with f/1.8 aperture creates a unique wide-angle close-up with bokeh.

At 15mm, the RF15-30MM F4.5-6.3 IS STM covers a view much wider than any standard kit lens, allowing users to include the atmosphere or environment along with the subject, especially in small rooms or tight spaces where backing up is not possible.