Should you wait for iPhone 12, OnePlus 8T, Xiaomi Mi 10T or buy some other smartphone during sale?

With 3 flagship phones launching from 3 major brands which are Apple, Xiaomi and OnePlus, the flagship space is about to see a lot of competition.

October is going to be a very happy month for customers who are looking to buy a new phone. You will have some great discounts on older phones which are still mean machines and then you will have a plethora of new launches to choose from including OnePlus 8T, iPhone 12 and Mi 10T.

In addition, Flipkart and Amazon sales tend to act as a catalyst during this festive month.  Flipkart's Big Billion Days and Amazon's Great Indian Festival are the top two sales that offer products usually at a discounted price and some of the deals are almost at throw away prices. You may recall,  LG G8X will be available for Rs 19,990, isn't it n amazing deal.

Also, some other flagship smartphones, like the Samsung Galaxy S10, S10 Plus and  Note 10 Plus will be offered at a discounted pricing during the sales from these two e-commerce websites.  In case, you are looking to buy only the latest smartphone, there is something for you as well. Brands in the last 45 days have launched almost 25- 35 smartphones.  But,  if you have set your eyes only on three smartphones namely  OnePlus 8T, iPhone 12 and Mi 10T should you continue the wait? Well depends if you are die-hard fan read no further if you have budget constraints option are many but in case you have the budget and would like to make an informed choice here are the details for you. Leaked and rumoured as of now but will it will give you a  fair idea to wait for your shortlisted smartphone or explore other options.

Apple iPhone 12 will be a costly affair but will you be surpriced? 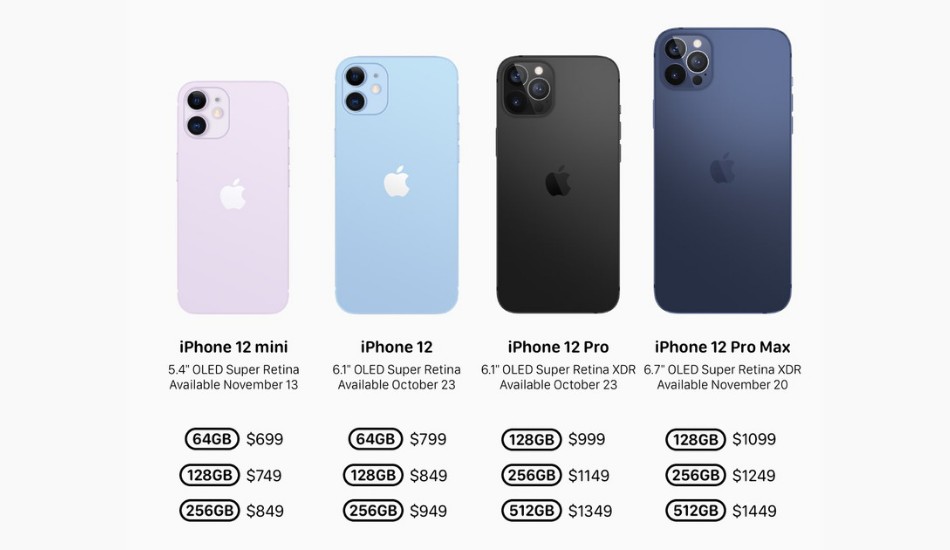 To start with Apple iPhone 12  is expected to be priced higher than iPhone 11 series because of the bill of materials as the new iPhones will have new tech such as LiDAR sensor, 5G component, etc.  As per the latest leak, the highest price of the top model of the iPhone 12 Pro Max could cost $1,449 which translates to Rs 1,06,000 approximately. Having said that, Apple iPhones 12 price may surprise us as iPhone SE did.

In terms of connectivity, all the models will come with support for 5G and will be the first 5G smartphones from Apple. All are expected to feature edge-to-edge OLED display with Face ID support inside the notches. The phones are said to not come with 120Hz displays. iPhone 12 Mini and iPhone 12 storage will start from 64GB whereas the Pro models will begin at 128GB storage.

Is 108 MP camera on your mind, Xiaomi Mi 10T Pro is round the corner 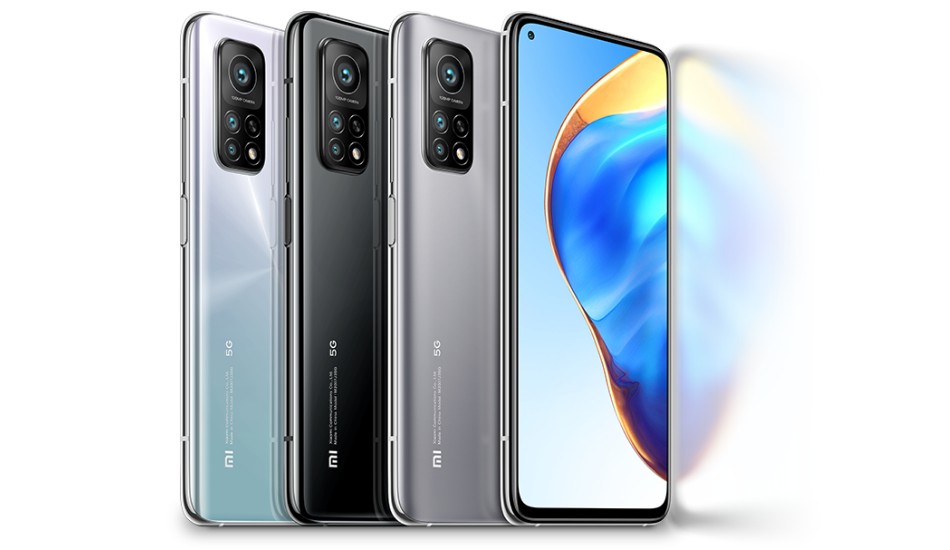 Going by the international pricing Xiaomi phones will command a premium and it is one segment where the company is still struggling in India to capture market share but from the hardware perspective, they seem to be loaded smartphones.  Do they deliver needs to verified.

Will OnePlus 8T be old wine in a new bottle? 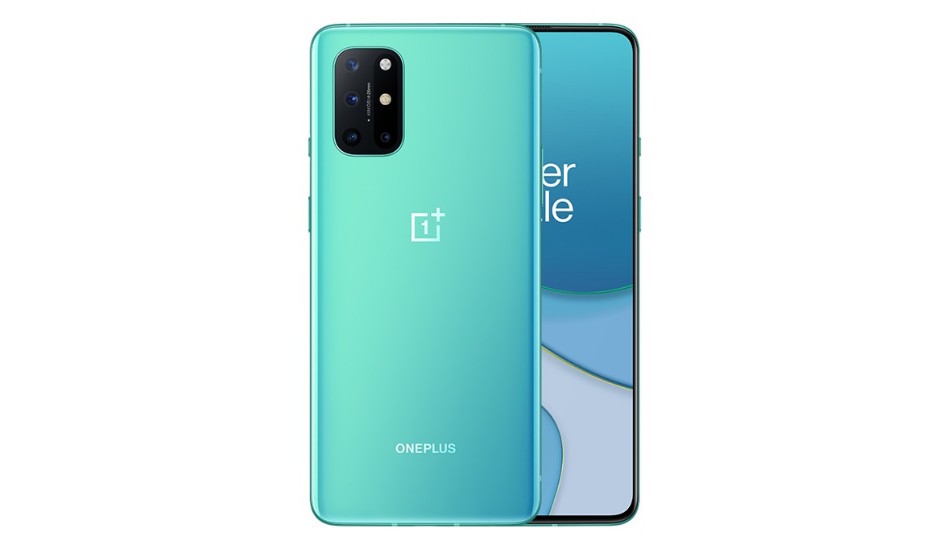 The never Settle brand, doesn't have any plans to settle as of now. Launch of OnePlus 8T is just a  few days away.  As per rumours, 8T  include Snapdragon 865+ which is the latest from Qualcomm and is also featuring in many other flagships. The device is said to arrive in 2 variants with 8GB of RAM with 128GB of storage and 12GB of RAM with 256GB of storage with storage expansion support.   But be ready for a surprise in the specs department, OnePlus may not load the smartphone with top of the line specification and most of the rumours can be untrue.

Oneplus 8T should have a quad-camera setup with the main sensor being a 48MP shooter, a 16MP wide-angle camera, a 2MP portrait lens, and a 5MP macro sensor. On the front, we should have a 32MP shooter. The phone is confirmed to be backed by a 4500mAh battery with support for 65W charging which will be a first from the company.

Also, OnePlus has said that there would be no OnePlus 8T Pro as the OnePlus 8 Pro will remain the top-spec device by the company this year, it is also expected that maybe the device will be priced below than the OnePlus 8 Pro. OnePlus is known for its user interface and since the launch, is happening in the next few days one can wait to see if its price surprises you or is a shocker.

The iPhones are releasing on 13th October, the OnePlus 8T on 14th October and the Mi 10T Series on 15th October.  Waiting will not hurt you but a rash buy decision will definitely.  We will update you about the performance of the three smartphones in the coming days so that you can make an informed choice.

iPhone 12 Series could Skip Charger and Earphones in the Box

Apple iPhone 12 launch scheduled for October 13, what to expect?