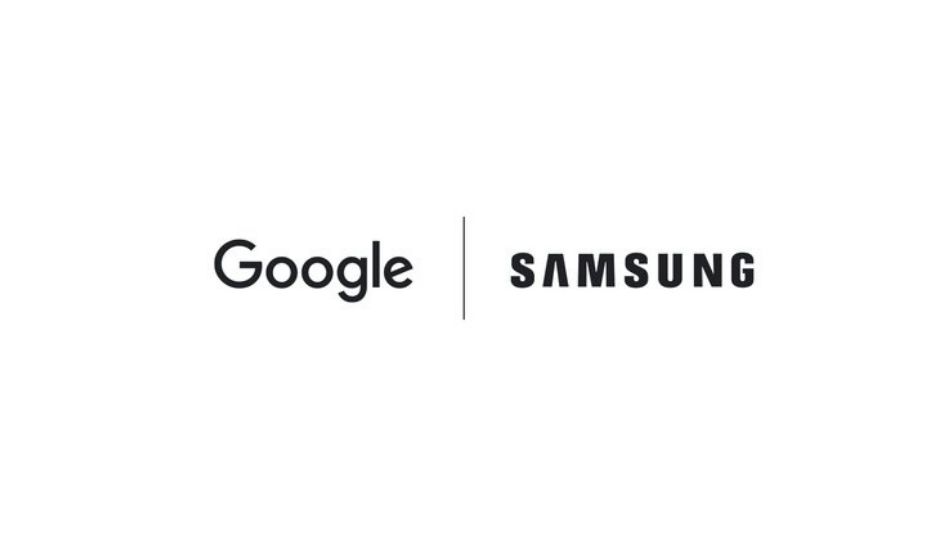 Samsung's upcoming smartwatch that will run on software the company made in collaboration with Google, could draw power from a 5nm chipset

Google and Samsung recently announced that they are joining hands to build up a better and more optimized version of Wear OS that will be mixed with Samsung’s Tizen OS for smartwatches and will be ultimately called just ‘Wear’. There were no specifics revealed at the I/O event but we may already have a hint on what’s about to come.

As per reliable tipster IceUnivers on Twitter, the next Samsung smartwatch called Galaxy Active 4 will run on the newly announced TizenWear OS. It could employ a new 5nm processor that could help it in major performance gains compared to the latest 12nm Snapdragon Wear 4100 chip from Qualcomm and Samsung’s Exynos 9110 found on the Galaxy Watch Active 2 that is built on the 10nm process.

Another known tipster that goes by the name of Roland Quandt hopped in and also revealed that one of the models of the Galaxy Watch Active 4 will have an aluminum body while one of them will have a stainless steel build.

Google revealed at the I/O event that the merger between the two operating systems should ultimately result in apps launching faster and longer battery life. It will also bring new apps as well, including a redesigned Google Maps pp, Tiles, Spotify, YouTube Music, and also offline downloading capabilities.