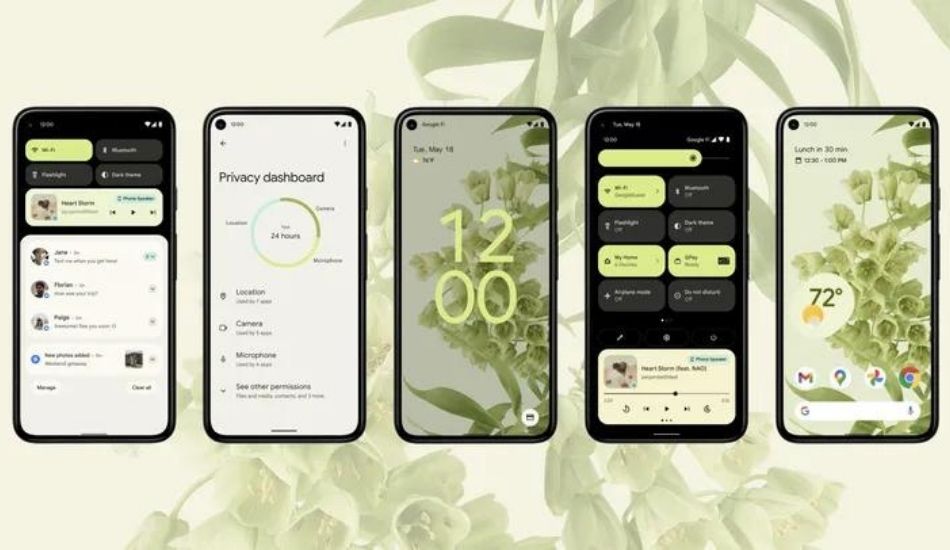 Google concluded its Google I/O developer conference 2021 keynote yesterday with a load of announcements. These included the much awaited Android 12 with a full redesigned user interface, a new AI that talked if it were Pluto and a bunch of improvements to its Google Workspace suite of products. 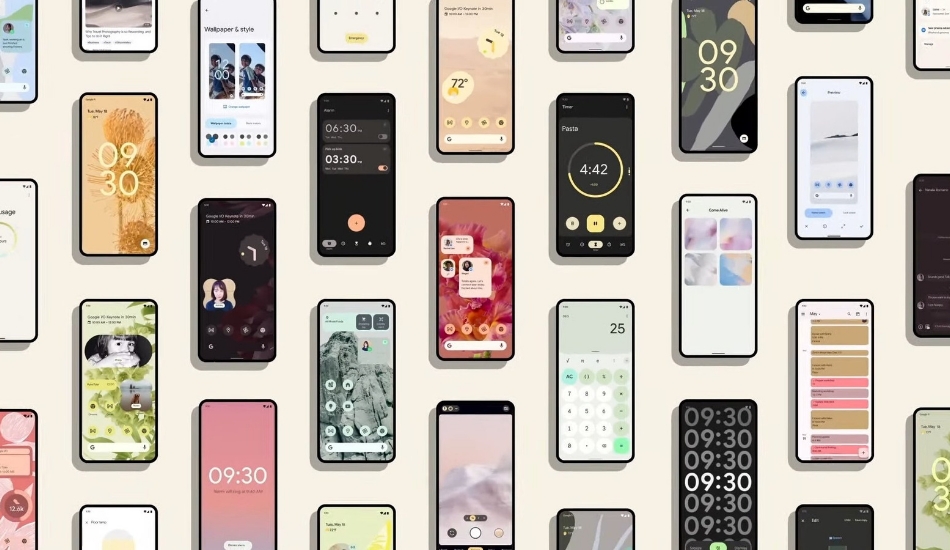 Android 12 is finally here with a radical new design that is all about curved and bubbly looks. Google is focusing on making your OS look even more appealing as the theme of the system now extracts the dominant colours from your wallpaper and makes them the main accent colour of your theme. There’s a redesigned lock screen, notification centre and a lot more in Android 12 to look forward to.

Apart from the looks, another thing Google wants to make better for the users is their privacy. You now get a new privacy dashboard that shows what apps used the camera, microphone or other hardware of the phone and for how long.

Google has worked with 11 partners including Realme, Oppo, OnePlus, TCL, Tecno, Vivo, Xiaomi, ZTE, Sharp, Asus and Google’s own Pixel phones to make the early Android 12 Beta 1 build available for some of the phones from these companies.

From OnePlus, you are getting the beta build for the OnePlus 9 and the 9 Pro. However, these builds have been taken down temporarily (as of writing this article) because of users not able to pass through the initial setup page itself so you might want to avoid flashing it on your primary phone. The Android 12 Beta 1 will be available for Realme GT and for Xiaomi phones, the Mi 11, Mi 11i, Mi 11 Ultra and the Mi 11X Pro will get a beta build. Google introduced ‘Smart Canvas’ using which you can work more efficiently between Google’s Workspace suite of products. The ‘Smart Chips’ feature will let you start a Meet video call directly from within the Google Doc, Sheet, or Slide and will let you link to other Workspace apps as well.

Samsung and Google collab and merge Tizen and WearOS 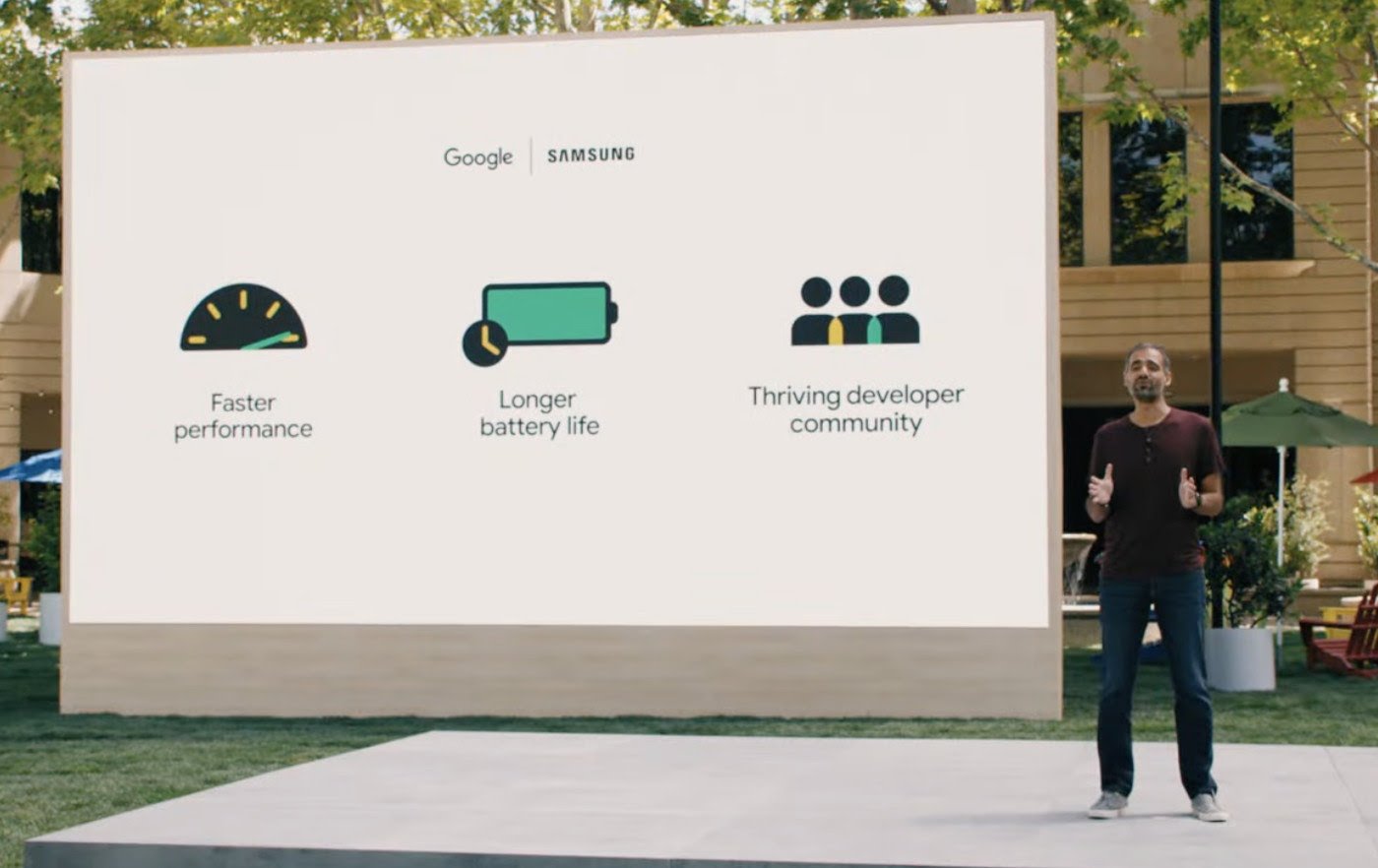 Google’s major breakthrough conversation technology is LaMDA AI Language model. Google even demoed an impressive conversation between someone talking to an Airplane and Pluto in which the AirPlane and the Pluto were Google’s AI powered By LaMDA technology. 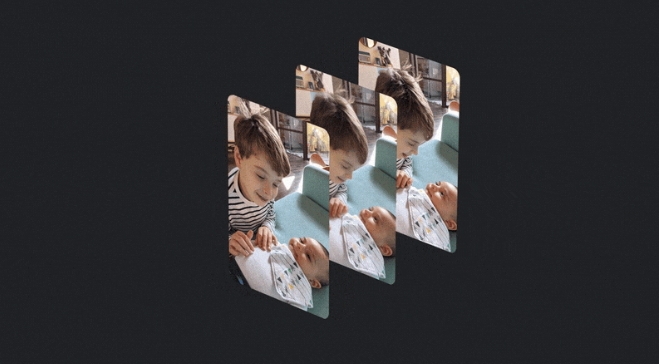 The new cinematic moments feature in Google Photos will create a new photo from the two photos that you clicked to create a moving image. Another new feature is new types of memories including one that is based off of the visual patterns in one’s photo.

You can now also mute the memories containing a specific person as per your preferences so you don’t see those memories and the ones related to it, ever again. 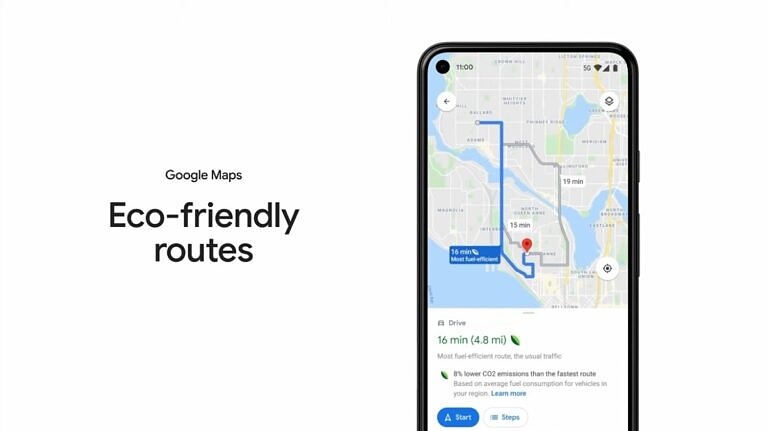 Google is bringing a more informative experience to Google Maps such as showing landmarks if you visit a new city, or showing various restaurants at different times during the day along with showing how busy a certain area is. It is also rolling out new features for its Live View Augmented Reality tool.

A locked Folder in Google Photos Apart from the changes mentioned earlier, Google is bringing a locked folder in Google Photos which you will be able to access after you authenticate yourself through the biometrics. These photos will also be excluded from the rest of the app while you scroll. This feature is first coming to Pixel phones with more Android devices joining “throughout the year”. Google’s Project Starline uses high-resolution cameras and depth sensors to create a real-time 3D model of the person who is sitting across from you. This is done to recreate the feeling of a face-to-face meeting. “We believe this is where person-to-person communication technology can and should go, and in time, our goal is to make this technology more affordable and accessible, including bringing some of these technical advancements into our suite of communication products”, Google said in a blog. 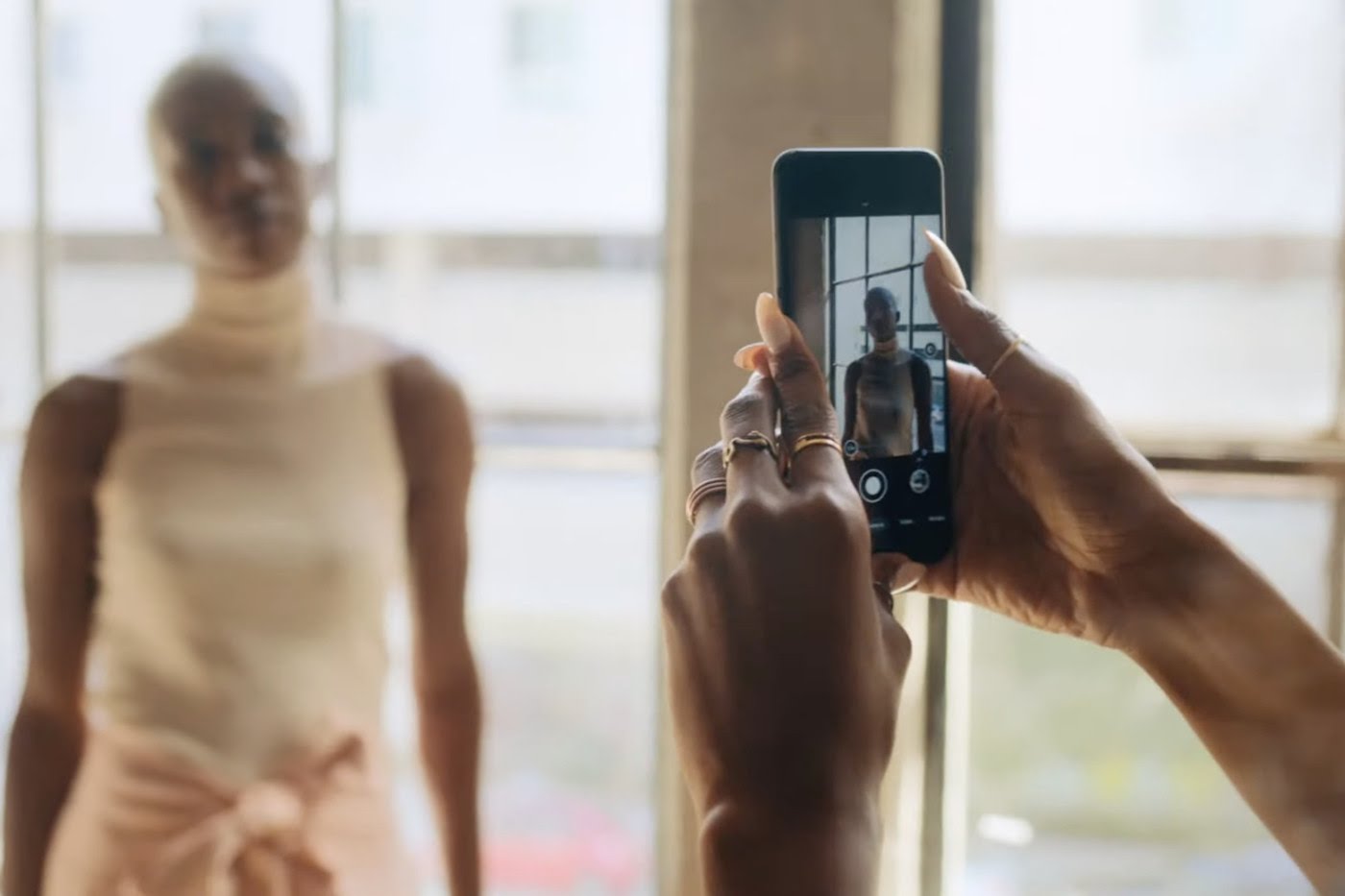 Google is working on a better Google Camera experience and will introduce a feature later on that would make the camera more inclusive of darker skin tones. Currently, the camera tends to overexpose darker skin tones making the overall look of the photo unsatisfactory. Google also announced a new AI-powered dermatology assist tool that can identify anyone’s skin conditions using just the camera of their phone. Google says this will help improve the screening process for breast cancer to help detect tuberculosis in a more efficient way. 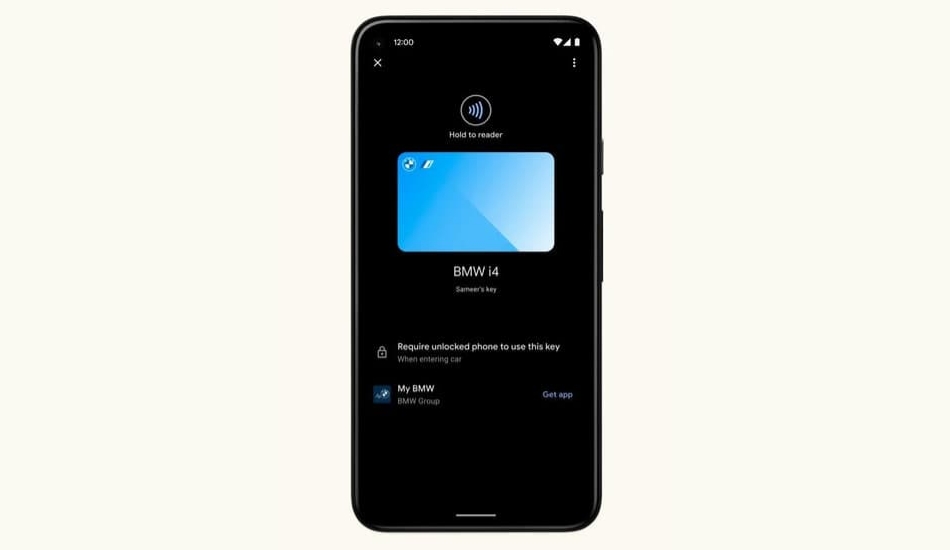 With select Pixel and Samsung Galaxy devices, you will now be able to unlock your BMW car through your phone itself as it can now act as a Digital Car key. It is possible through UWB and NFC tech and only one car manufacturer is supported as of now.

Google also announced a big number of users globally that are now actively using Android in their primary phone.