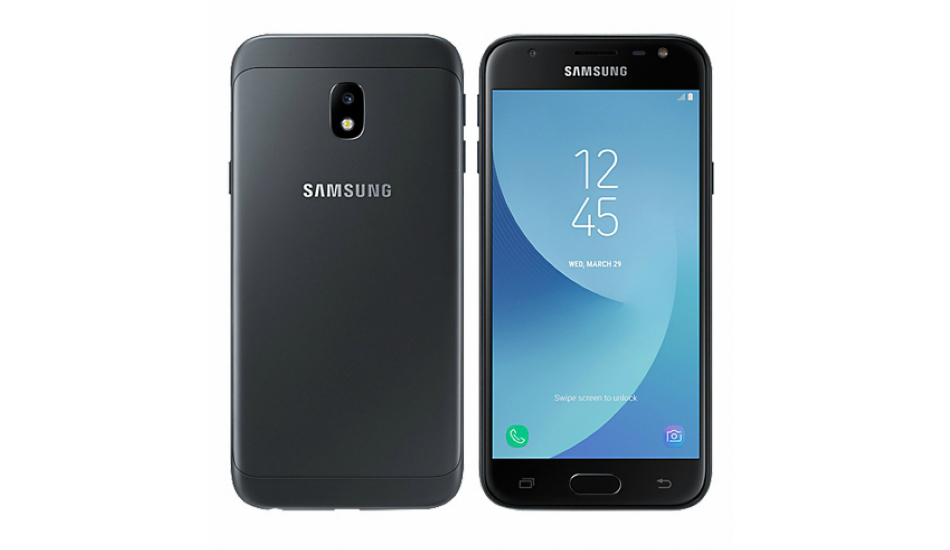 Weeks after seeding the Android Oreo package to the Galaxy J5 (2017), Samsung is now giving finishing touches to a similar update to the much cheaper Galaxy J3 (2017) which was announced over a year ago.

All variants of the Galaxy J3 (2017) have now been certified with Wi-Fi Alliance and has revealed that the device being tested ran on Android 8.0 Oreo. Considering the update is already underway for users in Europe, UAE and now the US, it’s very likely that the same will be rolled out to Indian users since the Wi-Fi Alliance list also includes unlocked variants of the Galaxy J3 (2017). 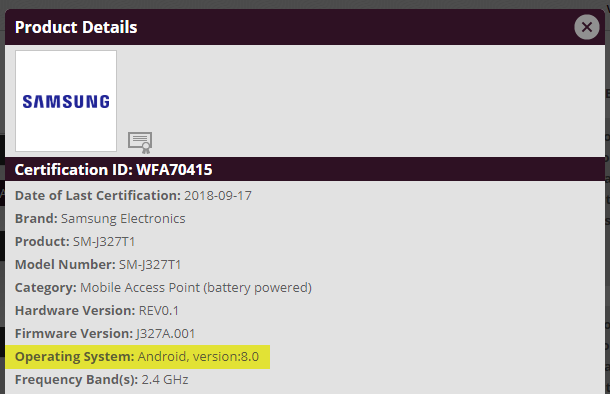 Samsung is currently working toward launching theGalaxy J4 Plus, J6 PlusandGalaxy A9 Proin the coming weeks, with the latter reportedto featurea quad-camera setup at the back.