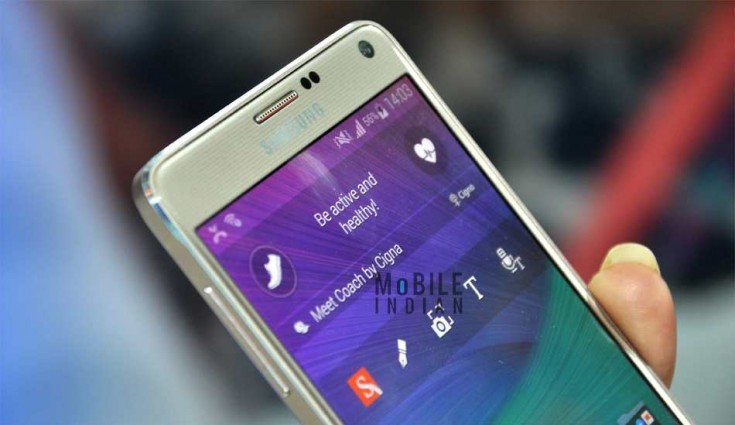 As per a report of SamMobile, the Galaxy J5 (2017) has now directly jumped to Android 8.1 Oreo and the update comes with the Android August 2018 security patch. The update is currently rolling out in Poland and is expected to be rolling in global markets as well in the future. It comes with the version number J530FXXU2BRH5. Samsung Galaxy J5 (2017) users can check for the update can directly go to the Settings > Software update.

Meanwhile, in a related story, the Samsung Galaxy A8 Star has gone on sale on Amazon for the first time today. The smartphone is priced Rs 34,990 and it is now available for sale exclusively on Amazon in Black and White colour variants.