Samsung to continue production of LCDs for an indefinite period 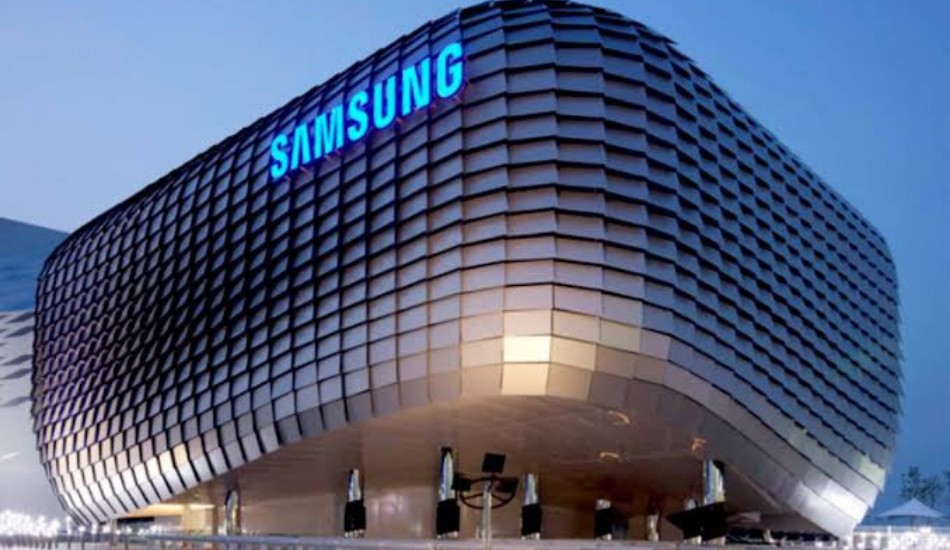 Samsung will reportedly continue the product of LCDs in South Korea while the extension for the production period hasn't been defined.

Samsung display unit on Tuesday confirmed that it will continue the manufacturing of Liquid Crystal Display (LCD) panels for televisions and monitors as more and more people continue resorting to these means as their entertainment source during the pandemic.

This move contradicts Samsung’s own announcement it made back in March that it would discontinue the production of these LCDs by the end of the year, because of the sole reason to focus on more advanced tech.

‘Samsung Display said the length of the extension would depend on profitability considerations and market conditions. It had said in late October that it was considering a “short-term” extension’, as per Reuters.

Another local media outlet IT Chosun reported on Tuesday that the production timeline will be extended by another year on the request of the ‘Displays’ division.