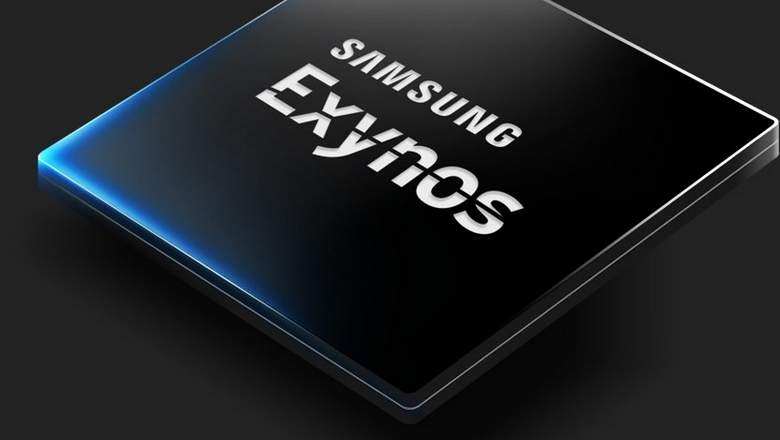 Samsung has now started teasing new Exynos chipset with a date of launch that is also scheduled on August 7.

We now are just days away from the launch of Samsung’s Galaxy Note 10 series and the lineup has already started getting pre-registrations in India. Samsung has now started teasing new Exynos chipset with a date of launch that is also scheduled on August 7, which could be the same chipset that powers the Indian and global variants of the Note 10 lineup.

Through a tweet from its official Samsung Exynos Twitter account, the company teased a new Exynos system-on-chip with the words “evolved”, “next-level” and “intelligent processor”. The short clip also revealed that the upcoming Exynos chip will be available starting from August 7, making it obvious that it could be what will power the Galaxy Note 10 series.

The yet-to-be unveiled chipset could likely be the Exynos 9825 chip which was previously rumoured to be powering the next generation Galaxy Note series. The Exynos 9825 is expected to be a 7nm process node based chipset which will be a clear upgrade over the 8nm FinFET process-based Exynos 9820.

The Exynos 9825 will be manufactured through Samsung’s 7LPP technology (7nm low power plus) which will be the first to use the company’s Extreme ultraviolet lithography (EUVL) fabrication process. Samsung’s Foundry recently also confirmed that its 6nm chips will hit production later this year while 5nm and 4nm development were revealed to be ‘almost’ complete.

Besides that, Samsung is also readying up a mid-range processor under the label “Exynos 9630”, reports GalaxyClub. The chipset will be a successor to the Exynos 9610 found on the Galaxy A50, meaning the Exynos 9630 could power a future Galaxy A-series smartphone.

The report claims thatGalaxy A51 or Galaxy A71, which recently trademarked alongside other upcoming Galaxy A-series devices at EUIPO, could be powered by the Exynos 9630. The publication claims that the upcoming mid-range Exynos chipset is in testing phase and could be built on an 8nm FinFET process like the current flagship Exynos 9820 processor.

We can expect the Exynos 9630 to power mid-range smartphones in 2020 if Samsung announces the chipset sometime later this year.