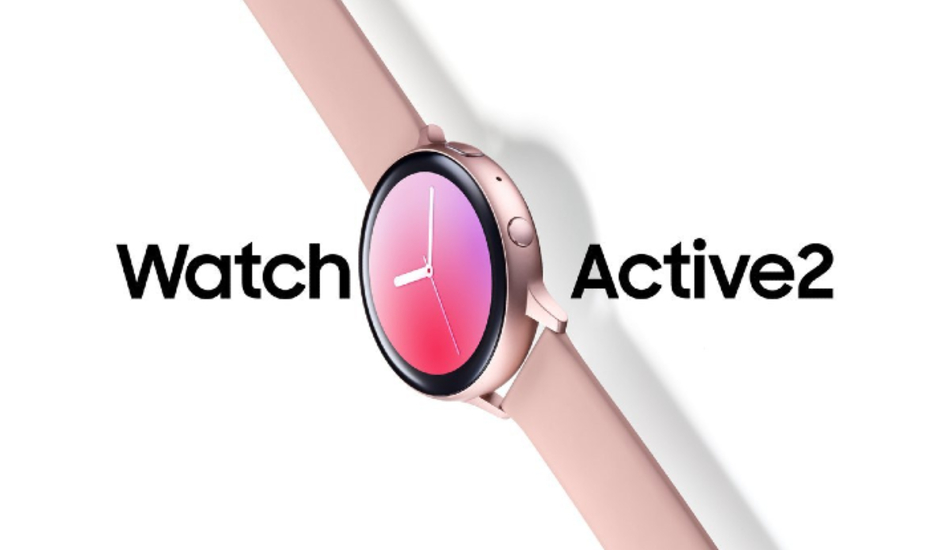 The Galaxy Watch Active 2 will reportedly feature a Super AMOLED display inside a MIL-STD-810G standard casing and will offer a resolution of 360 x 360 pixels and Gorilla Glass DX+ protection. The Watch Active 2 will be powered by the Exynos 9110 SoC and will equip 4GB of storage and a Touch Bezel.

The Galaxy Watch Active 2 will reportedly feature a Super AMOLED display inside a MIL-STD-810G standard casing and will offer a resolution of 360 x 360 pixels and Gorilla Glass DX+ protection, reports AndroidHeadlines. The watch will come in 1.4-inch (44mm) and 1.2-inch (40mm) screen models which will weigh in at 36 grams and 31 grams respectively.

The Watch Active 2 will be powered by the Exynos 9110 SoC which is what powered the original Galaxy Watch Active and Galaxy Watch. The smartwatch will come with 1.5GB of RAM on the LTE variant and 769MB of RAM for the Bluetooth-only model while both will equip 4GB storage.

The upcoming Samsung smartwatch will also come with a Touch Bezel instead of a rotating wheel, reports Sammobile. This will allow users to swipe through the bezel to navigate inside the UI, which will be an alternative to using the touchscreen to move through the watch.

Samsung will employ Bluetooth 5.0 for the first time on a smartwatch through the Galaxy Watch Active 2, which will make too for four times the range that was available through Bluetooth 4.2. While AndroidHeadlines reports that the WiFi and LTE models will be juiced up by 237mAh and 340mAh battery units, Sammobile claims the battery sizes are dependent on the 44mm and 40mm case sizes. 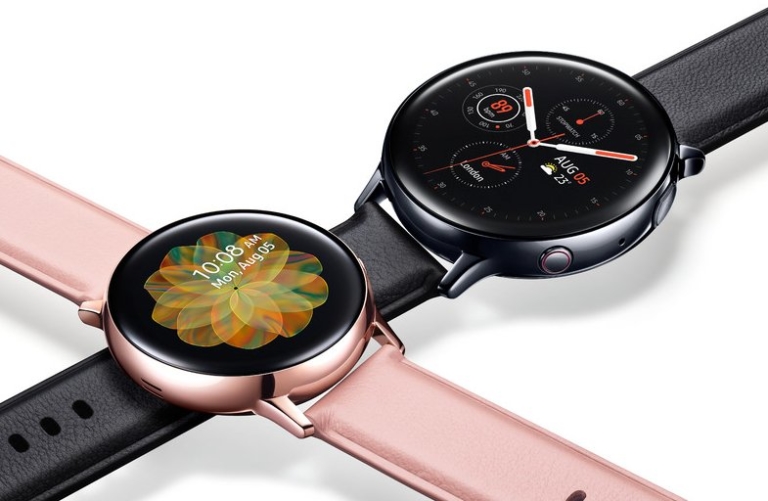 Twitter tipster Evan Blass has also shared a new image of the Galaxy Watch Active 2 in both the Black and Rose Gold colours. The Rose Gold version of the watch will come with a contrasting leather strap. The watch will be available in Stainless Steel or Aluminium.