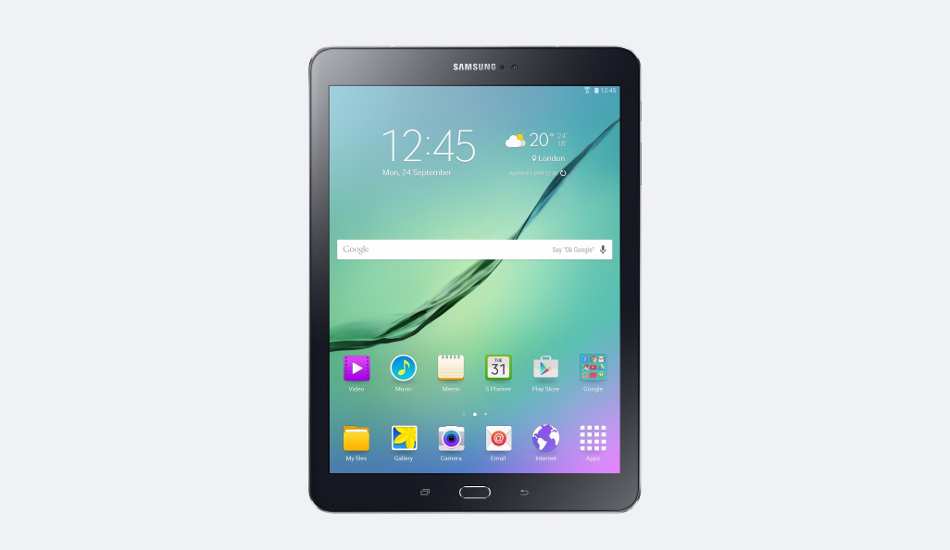 The Samsung Galaxy TabPro S2, which recently received certification from the Bluetooth Special Interest Group (SIG) has now got the all necessary approval from Federal Communications Commission (FCC) that regulates interstate and international communications by radio, television, wire, satellite and cable in the US indicating a possible launch in near future. Meanwhile, the tablet has also received Wi-Fi certification from the WiFi Alliance (WFA).

The FCC document, reveals some of the specifications and other details of the tablet along with an ID of the device which reads ‘SM-W727V’. Interestingly, this ID is the model number of Verizon locked Galaxy TabPro S2. 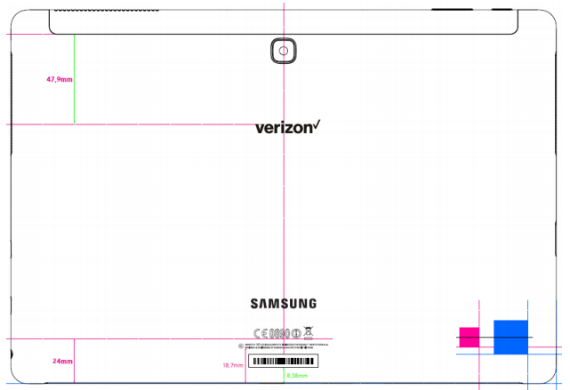 As per the FCC listing, the Galaxy Tab Pro S2 is said to be running on Window 10 operating system. It will feature 12-inch Super AMOLED screen of 2160 x 1440 pixel resolution. The tablet will be powered by Intel Core i5-7200U 7th Gen Kaby Lake processor clocked at 3.1GHz coupled with 4GB of LPDDR3 RAM and 128GB of internal storage. The tablet is expected to come in two variants, one with Wi-Fi connectivity and the other with Wi-Fi and LTE connectivity.

The device will be boosted by a 13-megapixel rear camera with 4K video recording support and 5-megapixel front camera. It will be backed up by 5070 mAh battery with a 25W Turbo Charger. The listing also mentions two USB 3.0 Type C ports, Bluetooth connectivity, dual-band 2.5 GHz as well as Wi-Fi support. The tablet will support the S Pen and the Type Cover accessories.

Nevertheless, the new tablet is expected to be announced at the Mobile World Congress in Barcelona. The South Korean giant has also started sending out invites for an event scheduled for February 26, 2017. The event will most probably hold the unveiling of the new Galaxy Tab S3. Recent reports also suggest that Samsung might unveil a teaser video of the Galaxy S8 at MWC 2017.