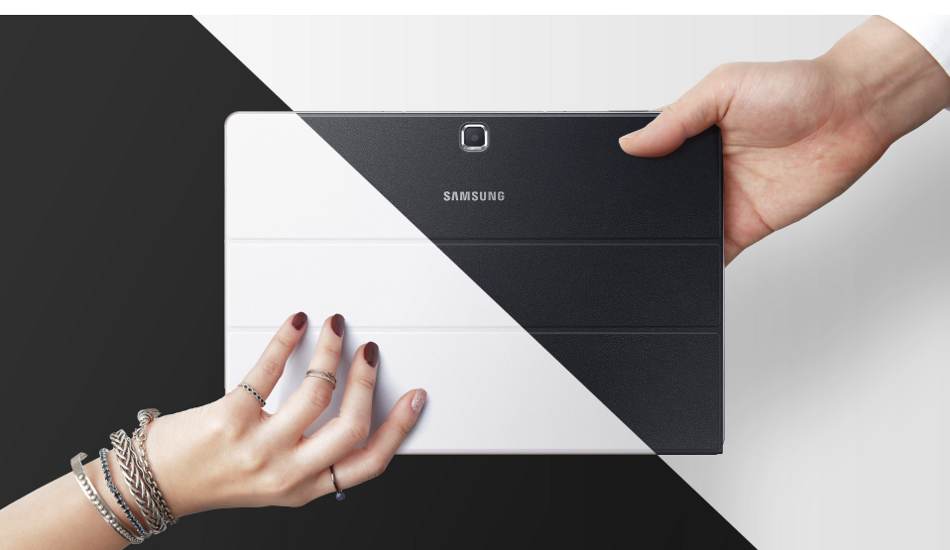 A new Samsung Tablet named as Samsung Galaxy TabPro S2 with model number SM-W727V is now Bluetooth certified. It has received certification from the Bluetooth Special Interest Group (SIG). Last week, the tablet also received wi-fi certification from the WiFi Alliance (WFA).
Samsung had launched Galaxy TabPro S at the Consumer Electronics Show (CES) 2016 in Las Vegas, USA last year. As per reports, the Galaxy TabPro S2 will be thesuccessor of Galaxy TabPro S. The new tablet is expected to be announced at the Mobile World Congress in Barcelona. The South Korean giant has also started sending out invites for an event scheduled for February 26, 2017. The event will most probably hold the unveiling of the new Galaxy Tab S3 . Recent reports also suggest that Samsung might unveil a teaser video of the Galaxy S8 at MWC 2017.

As per rumours, the Samsung Galaxy TabPro S2 will feature 12-inch Super AMOLED (2160×1440 pixel resolution) display. It will be reportedly powered by latest Intel Core M series processor. Sadly, no more details about the tablet are not known at the moment. We will keep you posted once we get more updates on this. 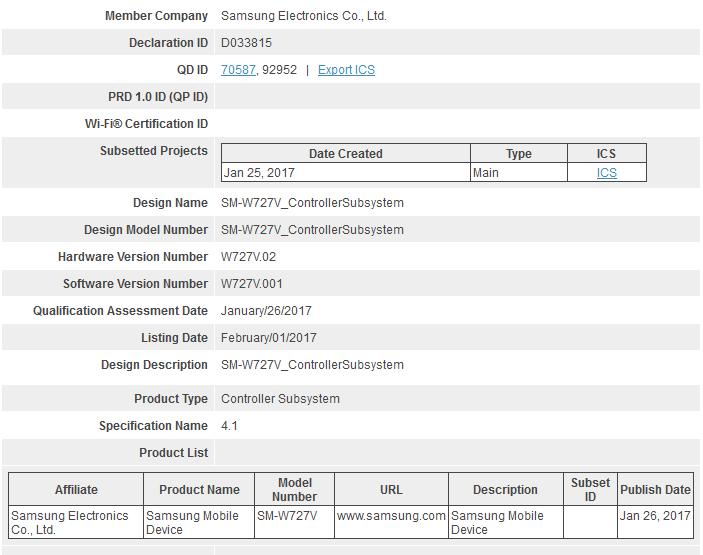