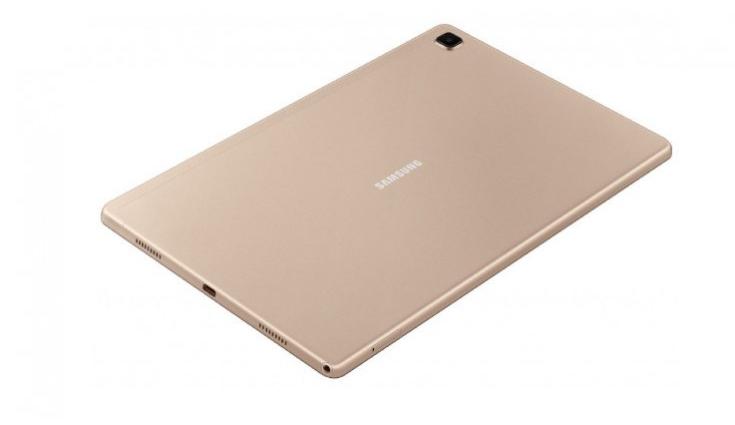 A new device by Samsung which is a tablet and is called Galaxy Tab A7 should soon be launching in India. The device was made available worldwide in the first week of September.

Samsung has been on overdrive in terms of launching new products in India recently. To name two of them, it will be the Galaxy M51 and the Galaxy Fold 2. Now it seems, Samsung will soon make Galaxy Tab A7 (2020) available in the market.

SamsungGalaxy Tab A7 (2020) was unveiled in the first week of September. The two model names that are SM-T500 and SM-T505 are now being stated on Samsung’s Indian support page where the former model is a Wi-Fi – Only variant and the second one is the LTE variant. 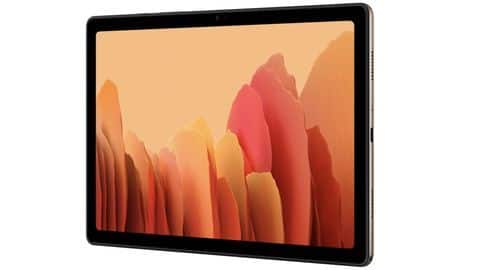 Samsung Galaxy Tab A7 tablet comes with a 10.4-inch WUXGA+ display with a screen resolution of 2000 x 1200 pixels. The tablet is powered by an octa-core Qualcomm Snapdragon 662 processor along with Adreno 610 GPU. The device comes with 3GB of RAM and up to 64GB of internal storage, which can be further expanded up to 1TB via microSD card slot.

On the camera front, the Galaxy Tab A7 features an 8-megapixel rear camera with LED flash, while for the front, there is a 5-megapixel shooter. The tablet is loaded with a 7040mAh battery and it runs on Android 10 operating system. In terms of connectivity, it supports 4G LTE (Optional), Wi-Fi 802.11 ac (2.4GHz/5GHz), Wi-Fi Direct, Bluetooth 5 LE, GPS, GLONASS, USB 2.0 Type-C and single-SIM slot.

Read More: Samsung OneUI 3.0: What we know so far!

With these specifications, the tablet looks like a great package but we will have to wait for the official Indian pricing to see how competitively they price it. Also, the Tab A7 (2020) is also slated to get the new OneUI 3.0 based on Android 11, sometime in the future.