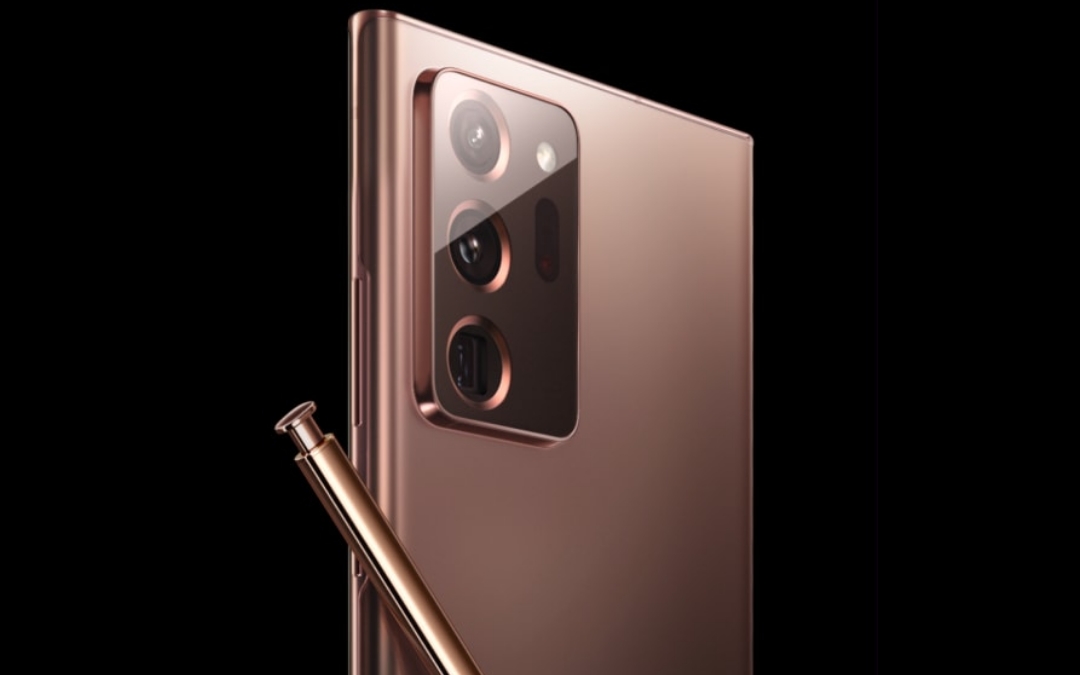 Samsung's OneUI 3.0 is right around the corner and here's what we know so far about the latest update by the korean giant.

Samsung, the korean giant is all set to release its new version of OneUI, called OneUI 3.0 which is based on Android 11.

Recently, with the final release of Android 11 for Pixel phones and betas for a bunch of other phones, Samsung also announced the beta program for its OneUI 3.0 but only for its S20 series which includes Galaxy S20, S20 Plus and S20 Ultra (surprisingly, the new Note 20 series wasn’t included for now). 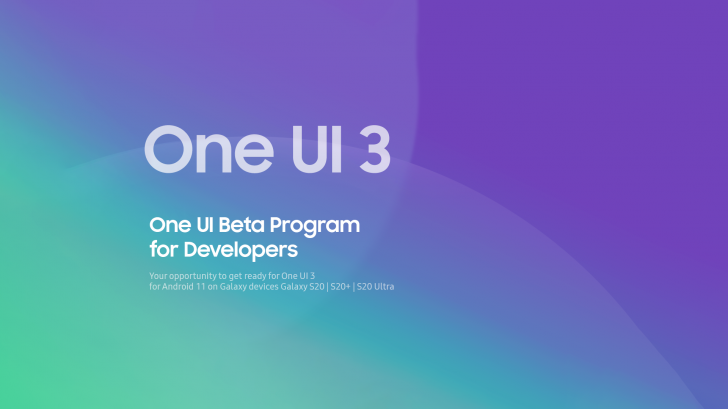 Now, the new pre-beta developer version of OneUI 3 is being released to Korean developer partners. The software, for now, is only available to the developers so they can run their compatibility and stability tests. Once the software is stable enough to be launched as a beta, the software should be released soon to other countries like India, USA, UK, China, Germany, Poland, etc.

Samsung recently also announced a big move where it has now committed to provide 3 major Android upgrades instead of 2 which was the case before.

Some of the new features that have been confirmed by Samsung which will arrive with OneUI 3 are as below:

The time frame for the final release of OneUI 3.0 hasn’t been revealed yet but the beta version for the same should be expanding to other countries soon.

These devices have been confirmed by Samsung which will be getting the OneUI 3.0 sooner or later. The list we are providing here is on the basis of Samsung’s promise to provide two major Android upgrades to all of its devices and three major upgrades for flagship and select mid-range devices, which means if your device came with Android 9 Pie or Android 10 out of the box, it will probably get OneUI 3.0 based on Android 11, and also the list contains only those devices available in India.