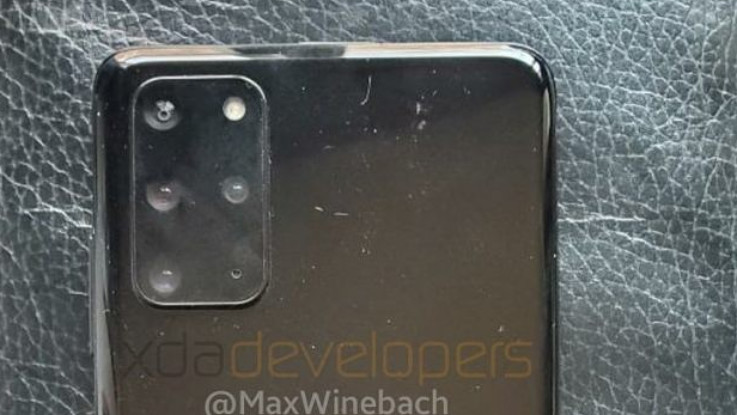 Samsung will add a 12-megapixel primary lens on the Galaxy S20+ along with a telephoto lens, a wide-angle sensor and a macro lens.

Samsung is all set to launch its next-generation flagship series, the Galaxy S20, on February 11. Now, ahead of launch, live images of the Galaxy S20+ have been leaked online revealing some key design language.

The live images were posted by XDA Developers and it shows the front and back panel of the device. To start with the front panel, it shows the Galaxy S20+ will come loaded with a punch-hole design, which is situated at the top of the screen. The bezels are almost non-existent. The right side of the smartphone comes with volume controls and power on/off button and there is no Bixby button, which was present in the Galaxy S10 series. 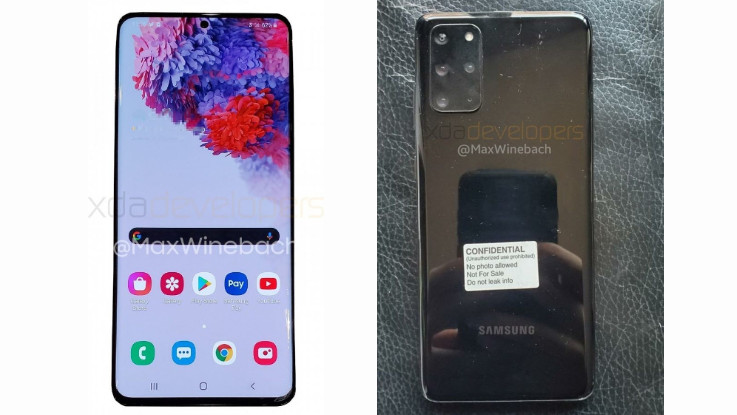 The rear panel of the Galaxy S20+ shows a quad-camera setup along with an LED flash and a microphone. The camera module is similar to other previously leaked images. The report highlights that the company will add a 12-megapixel primary lens on the Galaxy S20+ along with a telephoto lens, a wide-angle sensor and a macro lens. The microphone at the rear could also mean that the Galaxy S20+ will feature a Zoom-in mic feature, which Samsung introduced with the Galaxy Note 10 series.