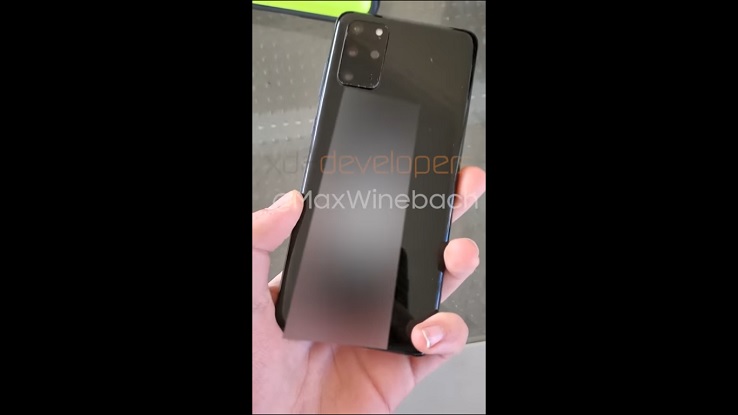 Key details about the upcoming Samsung Galaxy S20+ smartphone has been leaked online.

Samsung is all set to launch its latest flagship smartphones under its Galaxy S20 series on February 11. Now, just ahead of the official launch, key details about the upcoming Samsung Galaxy S20+ smartphone has been leaked online.

Folks at XDA Developers have revealed some important things about the upcoming smartphone. To start with, the Galaxy S20+ will be equipped with a Quad HD+ display with a screen resolution of 3200 x 1440 pixels along with a 20:9 aspect ratio. Furthermore, the report highlights that the smartphone will come equipped with a 120Hz refresh rate, making it the first smartphone from Samsung to feature a higher refresh rate. 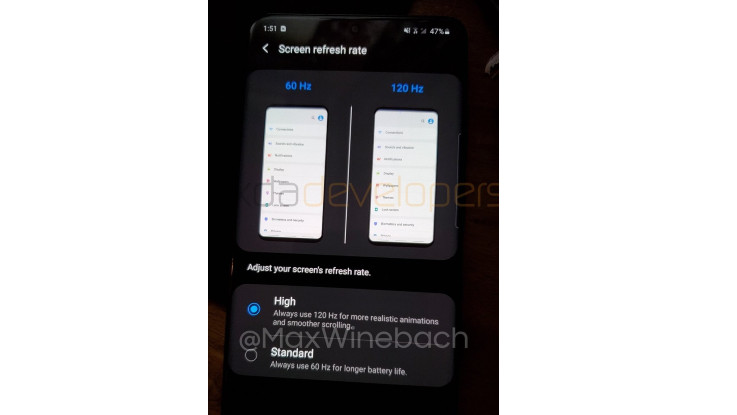 However, the report notes that the 120Hz refresh rate will only work with Full HD+ resolution and not on Quad HD+ resolution. The report further highlights that the smartphone will come loaded with an ultrasonic fingerprint sensor, similar to what we have seen in the Galaxy Note 10 series. Furthermore, the Galaxy S20+ will feature a 12GB of LPDDR5 RAM along with 128GB of UFS 3.0 storage option. The phone will be backed by a 4,500mAh battery. 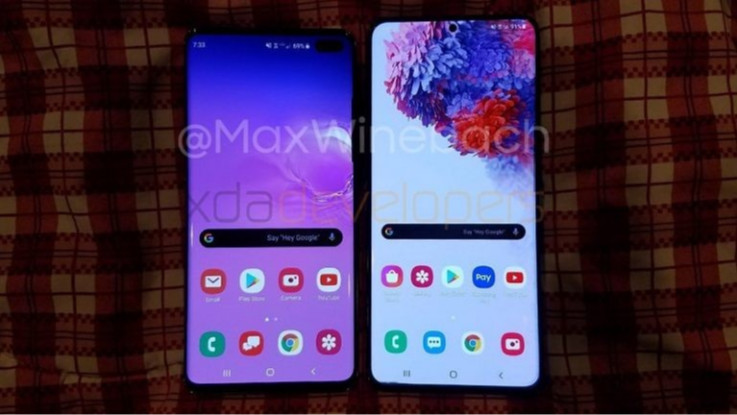 The publication has also posted a short video that shows the design of the upcoming smartphone. The back panel comes with a quad-camera setup along LED flash. The front panel is equipped with a Infinity-O display, which is present in the Galaxy Note 10 series. Furthermore, the Galaxy S20+ will be a tall device and it will be taller than the current Galaxy S10+. The report says that Galaxy S20 series will ditch 3.5mm audio jack and instead, it will bundle the AKG USB Type-C earbuds. The company will also bundle a 25W fast charger with the latest Galaxy S20+.