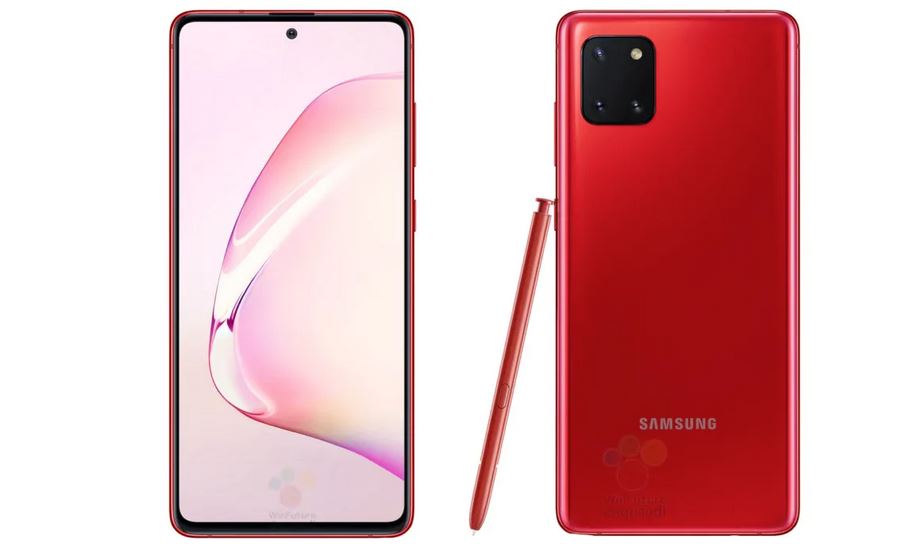 Samsung has started rolling out a new update for the Galaxy S10 Lite in India. The update brings February Android security patch with new camera features and general stability and bug fixes.

The G770FXXU2ATB2 update brings the security patch level up to February 1 and it is 416MB in size. To check the update manually, go to the Settings app and tap Settings » Software update.

The update first spotted by Tizenhelp reveals that it improves the quality of pictures and the stability of the camera app. The update brings 4K video recording at 60fps, Super Steady mode to record up to 4K resolution, improvements to picture quality.

The new update is also said to add improvements to the fingerprint recognition. The in-display fingerprint reader will unlock the phone faster after you install the update. The stability of the phone’s software has been improved as well.

Samsung Galaxy S10 Lite runs Android 10 with the One UI 2.0 skin on top. It features a 6.7-inch Full HD+ Super AMOLED Plus Infinity-O display with a screen resolution of 2400 x 1080 pixels. Itis powered by octa-core Qualcomm Snapdragon 855 processor along with Adreno 640 GPU. It is backed by 8GB of RAM along with 512GB of internal storage, which can be further expanded up to 1TB microSD card slot.