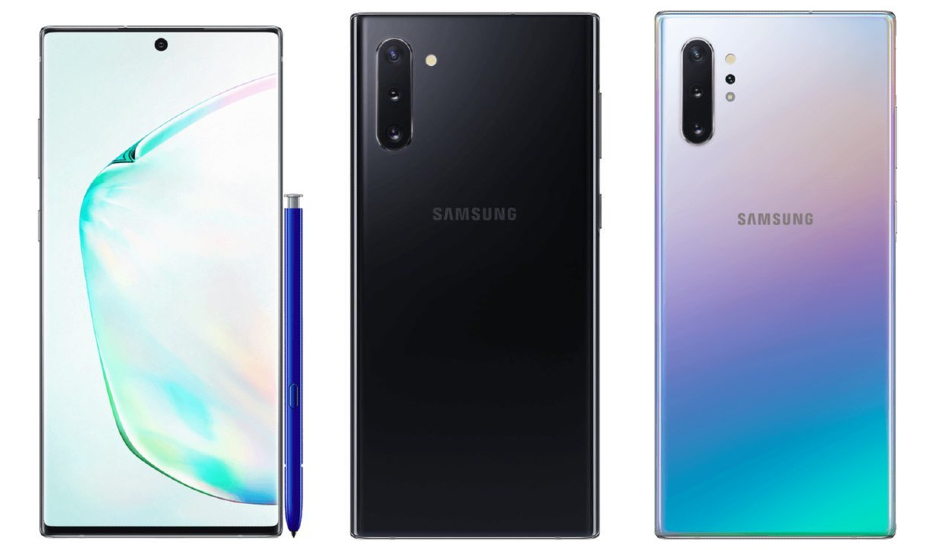 Official-like press renders of the Samsung Galaxy Note 10 and Note 10 Plus have been shared online. Both variants will come in Black and Silver versions with Black-coloured and Royal Blue-coloured S-Pen styluses respectively. There's a hole punch camera on the front while the back of the phones come with triple camera modules.

The images have been leaked by Twitter tipster Ishan Agarwal who has now shared the official-like press renders of the Galaxy Note 10 and Note 10 Plus. Both the variants now appear in similar Black and Silver versions. While the Black-coloured variant comes with a clean look, the Silver variant features a blue-purple-grey gradient texture at the back. 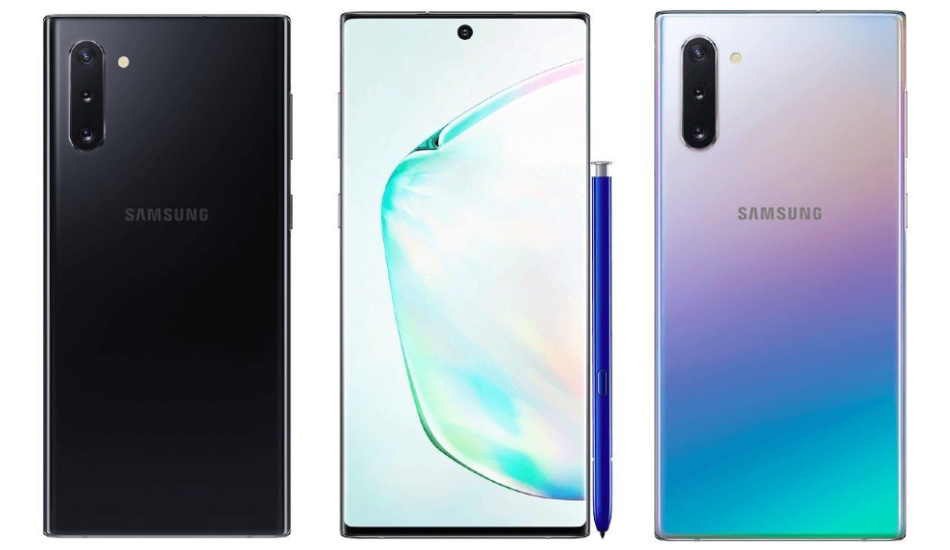 The renders also confirm the camera setup at the back of the phones. Samsung appears to have taken inspiration from the camera module present on the Huawei P30 Pro with a triple camera array positioned on the top left portion of the back vertically, instead of the horizontal setup found on its predecessor. The setup on the Plus variant is similar as well but with the inclusion of a fourth sensor which could be a time-of-flight ToF sensor. 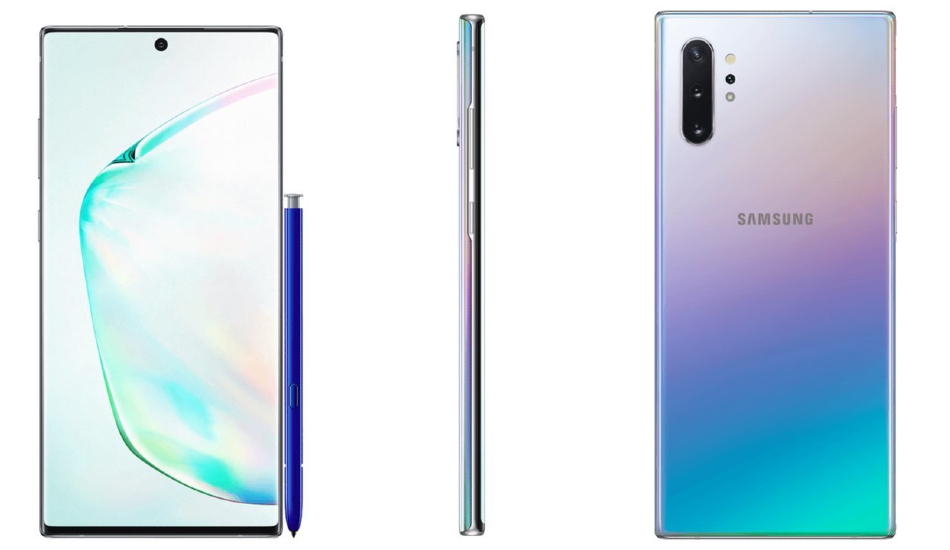 One interesting thing about the renders is that Samsung could be employing an in-display fingerprint scanner for the first time in its Note lineup. This is evident from the fact that the renders don’t show a regular fingerprint sensor at the back. The renders also reveal that there is no Bixby button on the edges of the flagship phones.

The Samsung Galaxy Note 10 and Note 10 Plus is set to be unveiled on August 7 at the Barclay’s Center in Brooklyn, New York.