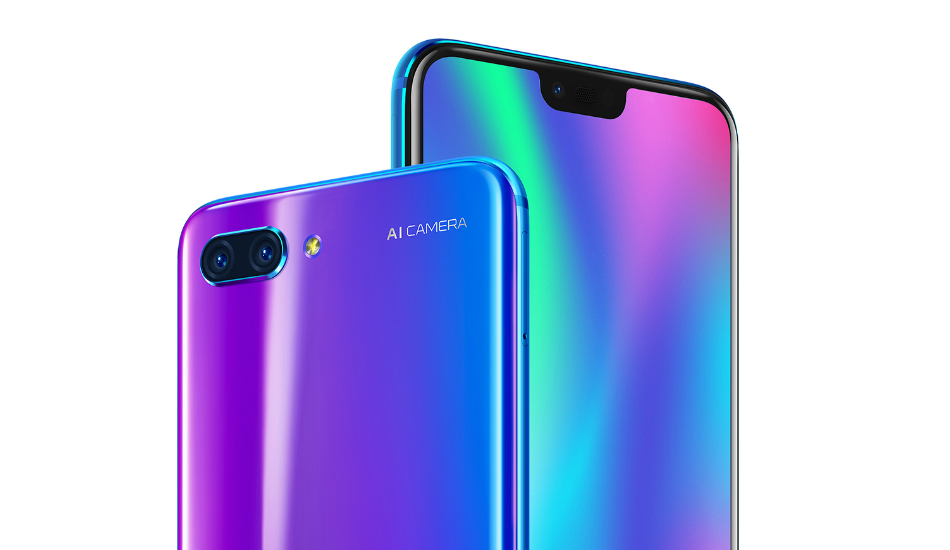 The Samsung Galaxy Note 10 is expected to go official sometime in August this year.

Samsung has already launched its Galaxy S10 series flagship smartphones and now the company is currently working on the next-generation flagship Galaxy Note 10 smartphone. Now it is reported that the upcoming flagship will come with a faster charging tech. The Samsung Galaxy Note 10 is expected to go official sometime in August this year.

Reliable leakster Ice universe has posted a tweet which carries a picture depicting the polymath Leonardo da Vinci. The image also includes the binary 101101, which translates to the number 45 in decimal.

Based on current reports, the Galaxy Note 10 will launch two smartphones under the Galaxy Note 10 lineup with different screen sizes. There could be a Samsung Galaxy Note 10 with 6.28-inch display and Galaxy Note 10 Pro with a relatively larger 6.75-inch screen with 1440 x 3040 pixels resolution. The phone is rumoured to run Android 9.0 Pie with One UI out of the box and it might have a massive 4,500mAh battery.