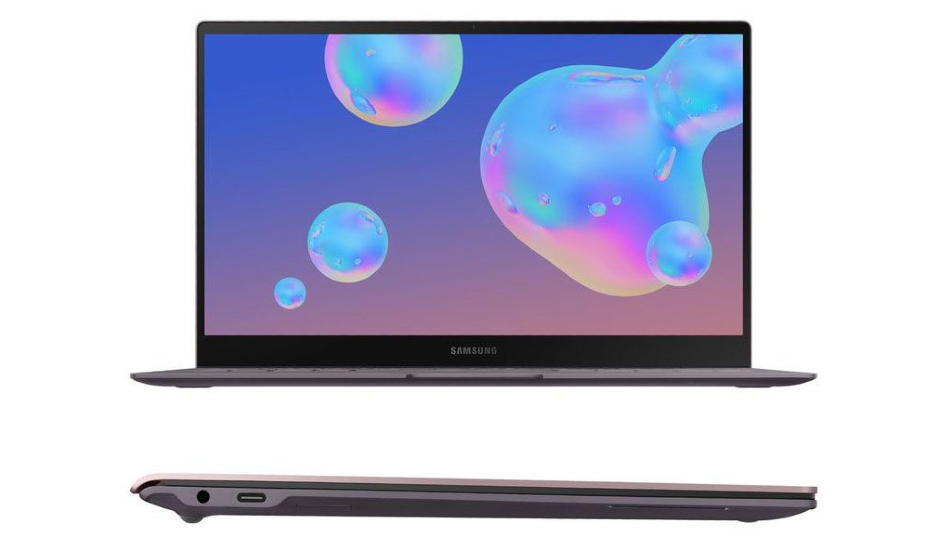 Official-like press renders of the Samsung Galaxy Book S have been shared online. The Samsung laptop looks more similar to Microsoft’s Surface Laptop with its slim bezels on the three sides, a monotone finish extending to the keyboard and short and wide trackpad. There's also a fingerprint scanner embedded inside the Power button.

Samsung launched the Galaxy Tab S6 with Snapdragon 855 earlier this month. Now the company appears to be closing in on a new Windows laptop. The upcoming device will be reportedly named as the Galaxy Book S and from the looks of it, the laptop will have a similar design language to Microsoft Surface laptops.

The Samsung laptop looks more similar to Microsoft’s Surface Laptop with its slim bezels on the three sides. The laptop’s monotone finish extends to the keyboard and the trackpad is as wide and short (vertically) as its Microsoft counterpart. As for similarities, the Galaxy Book S will be running on Windows 10 which is evident from the keyboard layout of the laptop. 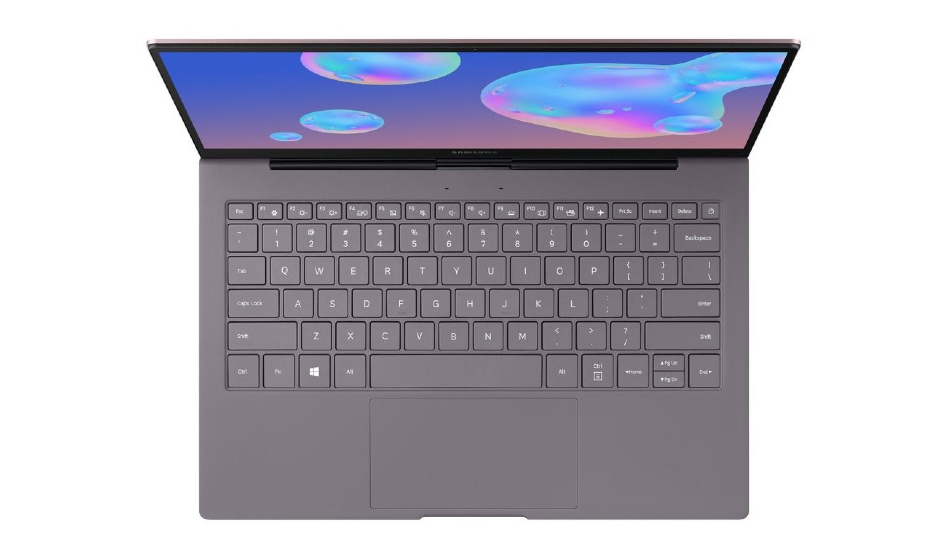 There’s a camera above the screen for video calls and a slit on the bottom half of the laptop (just like in MacBooks) to lift the screen without holding the base. The renders also reveal a USB Type-C port and a headphone jack on the left side of the laptop.

There’s a power button positioned on the top right corner of the keyboard and appears to be made with different materials than other keys on the keyboard. This means, we can expect the Galaxy Book S to feature a fingerprint scanner on the Power button and the same should work well with Windows Hello.

It’s reported that the Windows-powered laptop was certified by Bluetooth SIG a couple of weeks ago. The device was reportedly also found listed on Geekbench with a Qualcomm Snapdragon 855 chipset and 8GB of RAM. If this is true, the Galaxy Book S will be running on an ARM-based Windows 10 operating system with a focus on reduced power consumption.

Having only heard about the Galaxy Book S for the first time, its unlikely if the laptop gets unveiled at the Galaxy Note 10 event this week. But then again, these are almost official renders, meaning we could see more than just Galaxy Note 10 and a new Exynos processor get launched this week.