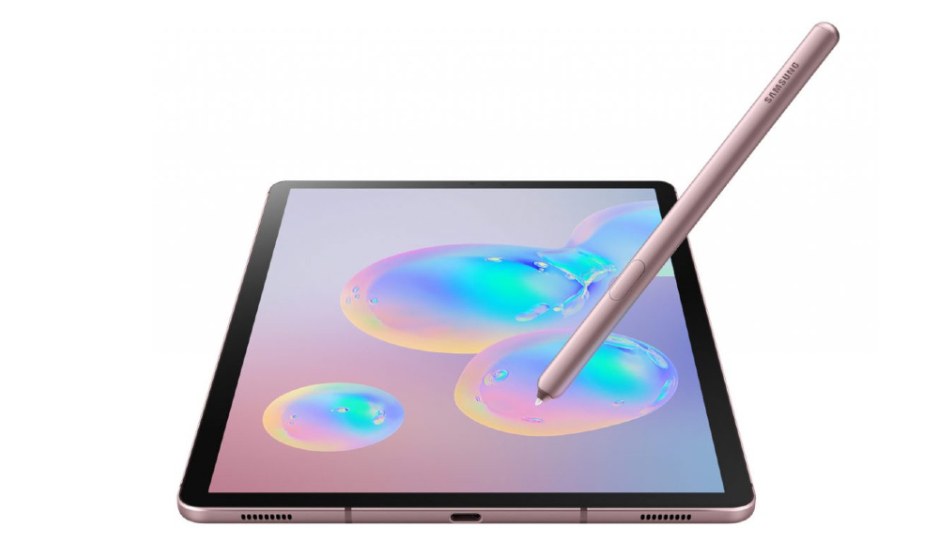 The Samsung Galaxy Tab S6 has finally been unveiled.

After a bunch of leaks revolving around the specifications and renders of the device, the Samsung Galaxy Tab S6 has finally been unveiled. For the unaware, Samsung’s Galaxy Tab S-series is similar to its Galaxy S-series but for flagship-grade tablets. The Galaxy Tab S6 will be available for a starting price of 699 Euros (approx. Rs 53,700).

Samsung has employed a dual-camera setup for the first time on a smartphone which comprises of a 13-megapixel primary sensor with f/2.0 aperture and a 5-megapixel lens with f/2.2 aperture and 123-degree field of view. There’s an 8MP camera on the front for selfies and video conferencing. 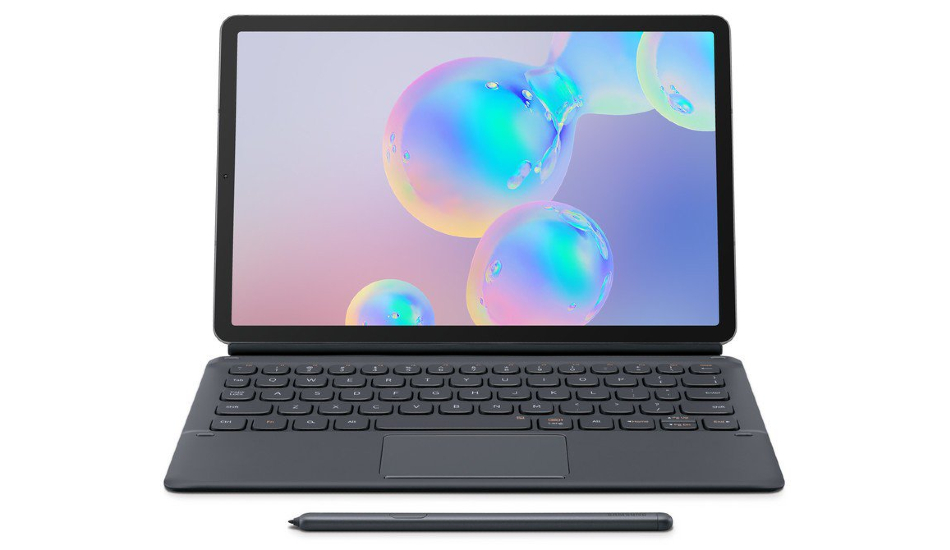 The Tab S6 houses a 7,040mAh battery with 15W fast charging. There’s a new S-Pen which comes with a 0.35mAh power unit and is capable of running continuously for 10 hours. The stylus can be charged within ten minutes by keeping it inside the groove at the back of the tablet.

The new S-Pen comes with an integrated Bluetooth remote which works like the Galaxy Note 9 and offers a shutter button for the camera, air gestures and a clicker when making presentations. Additional S-Pen features include Handwritten notes which can be converted to digital texts, exporting to MS Word and make quick notes or doodles while watching a video. 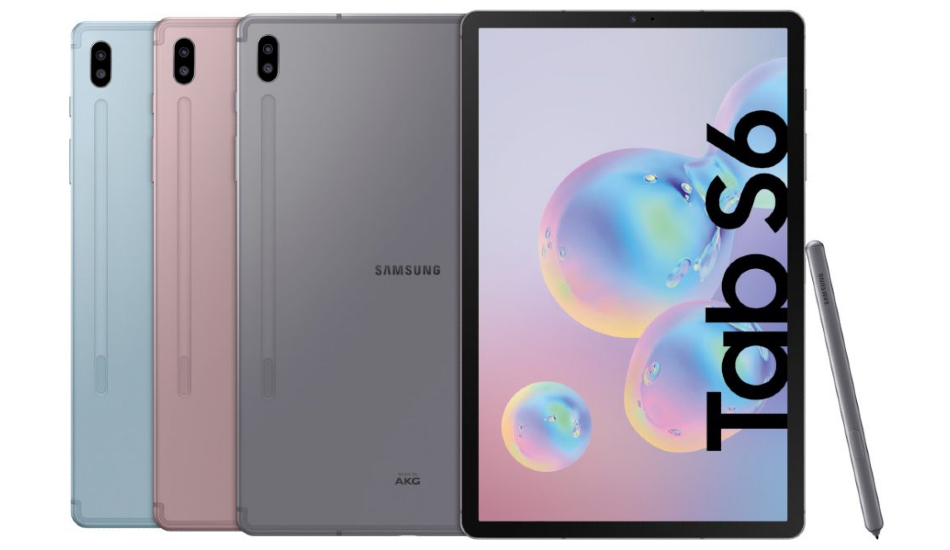 The Galaxy Tab S6 comes with an improved version of Samsung DeX with a dedicated DeX function key on the Keyboard Book Cover. The keyboard itself has been upgraded with better functionality and a touchpad. The audio on the Tab S6 comes with the help of AKG-tuned quad speakers that support Dolby Atmos. There’s no headphone jack. However, there’s an in-display fingerprint scanner on the front for security.

Speaking about the launch,Samsung Electronics President, DJ Koh said “Today’s inspiration comes at a moment’s notice and creatives and professionals need a device able to keep up with insatiable imaginations while complementing their busy, on-the-go lifestyles. Galaxy Tab S6 enables consumers to unlock their creativity, while delivering the top-quality productivity features and advanced technology they have come to expect from Samsung tablets”.