Samsung Galaxy A52s has received Android 12 update in India. It is rolling out in India as well as some European countries. 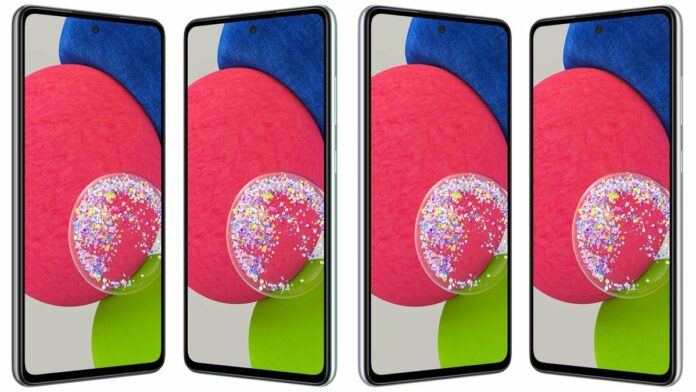 Samsung has started rolling out One UI 4.0 Android 12 update for the Galaxy A52s smartphone in India. The phone was launched back in September last year with Android 11 and One UI 3.1 on board.

The update for the Samsung Galaxy A52s has build number A528BXXU1BUL7. In addition, the update also brings Android security patch for January 2022 to the device. The One UI 4.0 update based on Android 12 comes with a size of 2.2GB.

As per a report of SamMobile, One UI 4.0 is rolling out for the Galaxy A52s in India as well as some European countries. The list includes Germany, Spain, Italy, Romania, Switzerland, Poland, Luxembourg, and France. It is expected to arrive in the coming weeks in more regions.

If you own a Samsung Galaxy A52s, you will get a notification for the software update. If you haven’t received Android 12 yet, you can check for the update manually by going to Settings > Software update > Download and install. Before starting the update, your device should be at least 50% charged with a stable Wi-Fi network.

Further, the phone comes with an optical fingerprint scanner under the screen. Lastly, it is backed by a 4,500mAh battery that supports 25W fast charging.