Samsung Galaxy A52, Galaxy A72 India price leaked ahead of launch 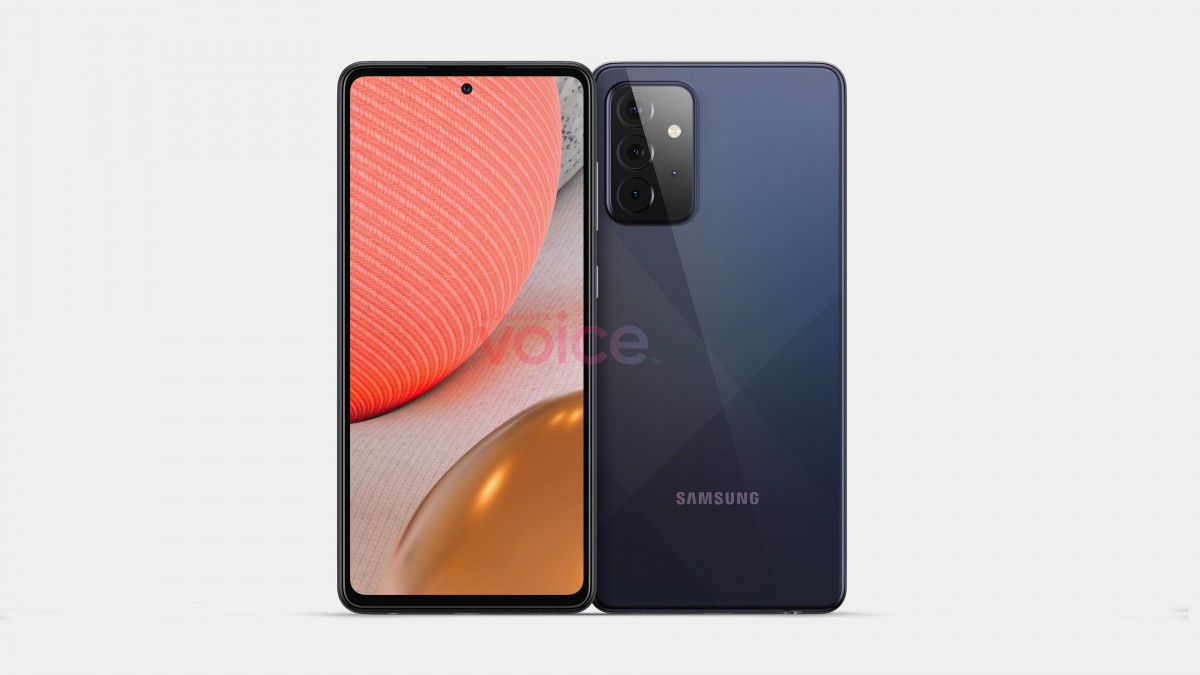 Samsung will only launch the Galaxy A52 4G model in India.

Samsung ‘Galaxy Awesome Unpacked’ event will be held on March 17. The company is likely to announce the much rumoured Galaxy A72 and Galaxy A52 smartphones at the event.

Now ahead of the launch, the prices of both smartphones have leaked. Flipkart has also started teasing Galaxy Unpacked 2021 event. It suggests that the Galaxy A52 and the A72 are going to be exclusively available on Flipkart after the launch in India.

The event will be available at Samsung Newsroom, Samsung Youtube at 10 a.m. ET which will be 8:30 pm IST.

Further, the report says that Samsung will only launch the Galaxy A52 4G model in India. Globally, the phone will launch in 4G and 5G variants.

According to reports, Samsung Galaxy A72 is said to sport a 6.7-inch SuperAMOLED display with a resolution of 2400 x 1080 pixels, 20:9 aspect ratio and a refresh rate of 90Hz. The phone will have an under-display fingerprint scanner.