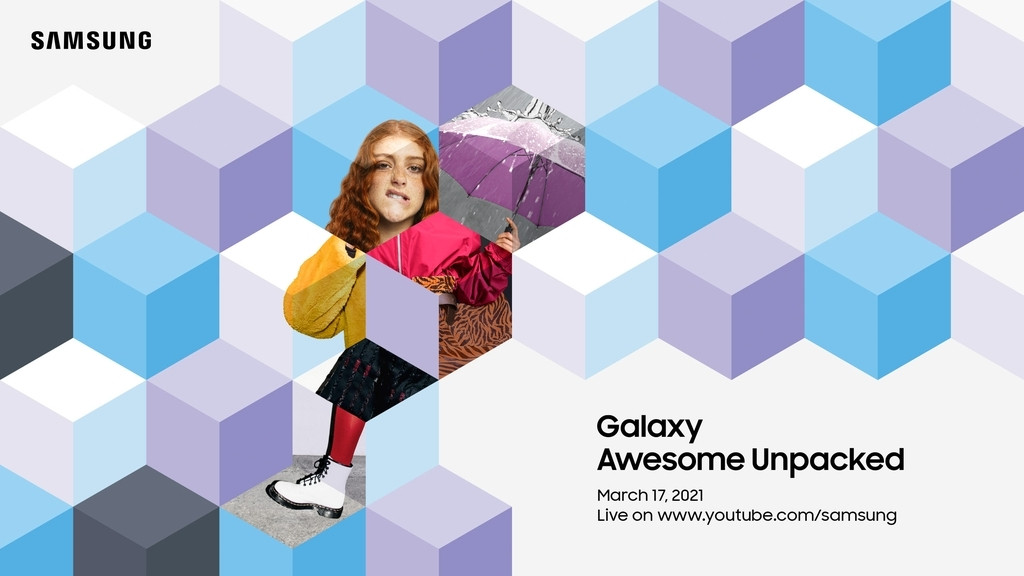 Samsung Galaxy A72 and Galaxy A52 are expected to be announced in 4G and 5G variants.

Samsung has announced Galaxy Unpacked 2021 event on March 17. The‘Galaxy Awesome Unpacked’ event will be available at Samsung Newsroom, Samsung Youtube at 10 a.m. ET which will be 8:30 pm IST.

Samsung has however not announced which device will be introduced but it is highly expected that the company will announce the much rumoured Galaxy A72 and Galaxy A52 smartphones at the event. Both are expected to be announced in 4G and 5G variants.

Meanwhile, Flipkart has also started teasing Galaxy Unpacked 2021 event. It suggests that the Galaxy A52 and the A72 are going to be exclusively available on Flipkart after the launch in India.

The announcement comes after recently screenshots were shared via a Samsung livestream link on YouTube which revealed that Samsung may host Galaxy Unpacked 2021 event on March 17.

As per leaks so far, the Samsung Galaxy A52 will feature a 6.5-inch Super AMOLED display and pack a 4,500mAh battery with 25W fast charging. The 4G variant will likely be backed by the Qualcomm Snapdragon 720G SoC, while the Samsung Galaxy A52 5G model could be powered by the Qualcomm Snapdragon 750G SoC with 6GB/8GB RAM and 128GB/256GB of storage variants.

According to reports, Samsung Galaxy A72 is said to sport a 6.7-inch SuperAMOLED display with a resolution of 2400 x 1080 pixels, 20:9 aspect ratio and a refresh rate of 90Hz. The phone will have an under-display fingerprint scanner.