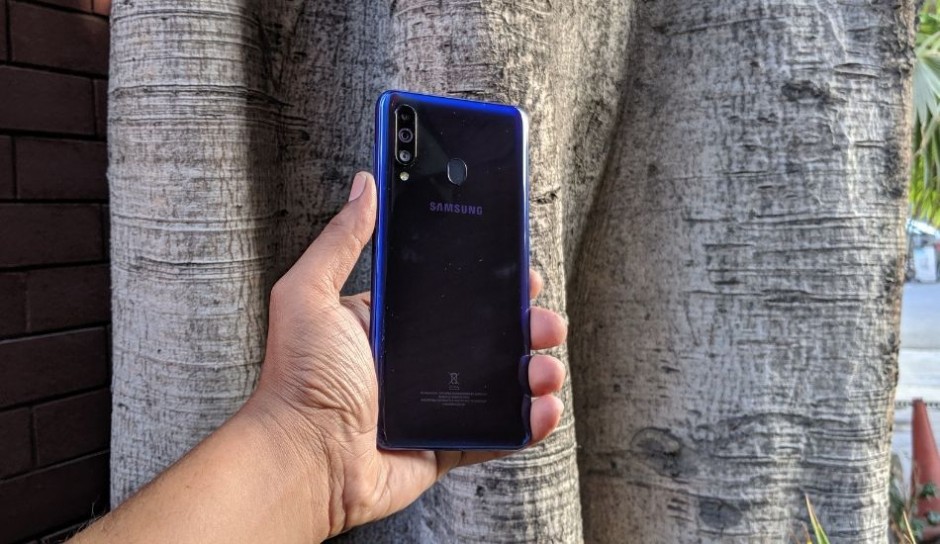 Samsung is currently working on a device with model number SM-A217F, which is likely to be the Galaxy A21s.

Samsung is all set to launch Galaxy A51 and A71 smartphones in India soon. In addition, Samsung is also working on the upcoming Galaxy A21 smartphone. Now a new report has surfaced online which suggests that the phone will have a macro camera.

SamMobile reports that Samsung is currently working on a device with model number SM-A217F, which is likely to be the Galaxy A21s. The phone is currently in development for the United States.

The report further says that it is likely Samsung will launch the A21s in some markets and the A21 in others. Samsung Galaxy A21s will come with 32GB and 64GB storage and it will be available in blue, black, white, and red colour options. The phone will have a 2MP macro camera, but the number of rear sensors hasn’t been revealed.

The previous case render leak suggests that the Galaxy A21will come loaded with a waterdrop notch display at the front. The rear panel comes with a vertically-aligned triple-camera setup at the top-left corner along with an LED flash.

The right side of the smartphone will be loaded with volume controls and power on/off button. The bottom side of the phone features a USB Type-C port, which is flanked between a 3.5mm audio jack and speaker grille. The phone will sport a fingerprint sensor at the top-centre position.