The smartphone case renders have been leaked online.

Samsung recently introduced Galaxy A51 and Galaxy A71 smartphones. However, it seems that the brand is reportedly working on Galaxy A21 as well. The smartphone case renders have been leaked online.

The renders were leaked on SlashLeaks and it reveals the potential design of the upcoming smartphone. To start with, the Galaxy A21 will come loaded with a waterdrop notch display at the front. The rear panel comes with a vertically-aligned triple-camera setup at the top-left corner along with an LED flash. 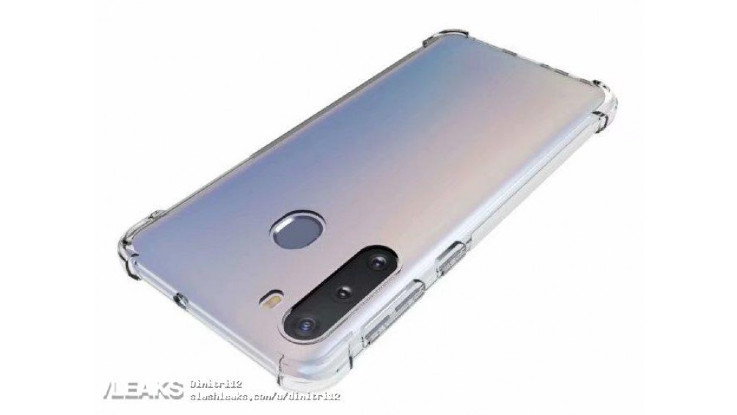 One can also see a fingerprint sensor at the top-centre position. The right side of the smartphone will be loaded with volume controls and power on/off button. The bottom side of the phone features a USB Type-C port, which is flanked between a 3.5mm audio jack and speaker grille. The render also shows that the phone might come with a gradient finish.