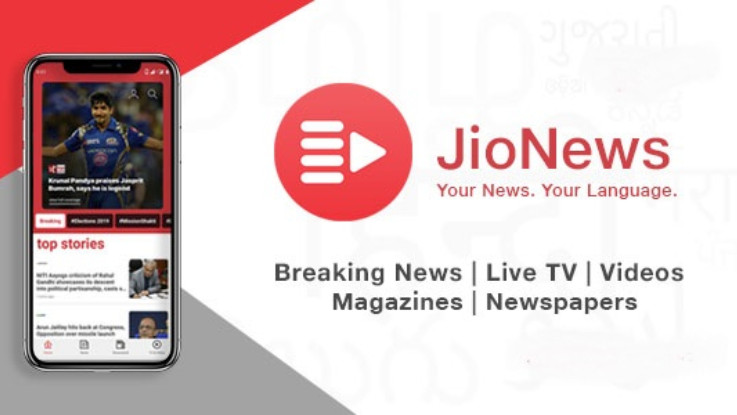 With this, users can now enjoy the digital news application on their Jio set-top box.

Reliance Jio is rolling out its new service, JioNews, for JioFiber users across the country. With this, users can now enjoy the digital news application on their Jio set-top box.

The JioNews comes with a host of interesting features. The app features over 350 e-papers along with more than 800 magazines. It also comes with trending videos and photos. JioNews also supports more than 12 regional languages.

“The addition of JioNews App on the set-top-box further enriches JioFiber’s content offering through its Set-Top-Box (STB) which already allows JioFiber subscribers to access several popular OTT apps across entertainment, health, music, sports, education, news and other genres apart from access to Jio’s own apps like JioCinema, JioSaavn, JioTV+ etc. With JioNews, the smart news aggregator app, Jio now offers an even more comprehensive user experience,” the company said in a note obtained by HT Tech.

The app also allows users to customize their feed by selecting different news providers and one can also book certain magazines. The app also provides trending topics and breaking news alerts from different platforms. It also supports voice command to search for news.

JioFiber users will get access to the entire premium content from Lionsgate Play for free. The collection includes horror, comedy, drama, action, thriller and documentary films as well as movies from other genres.