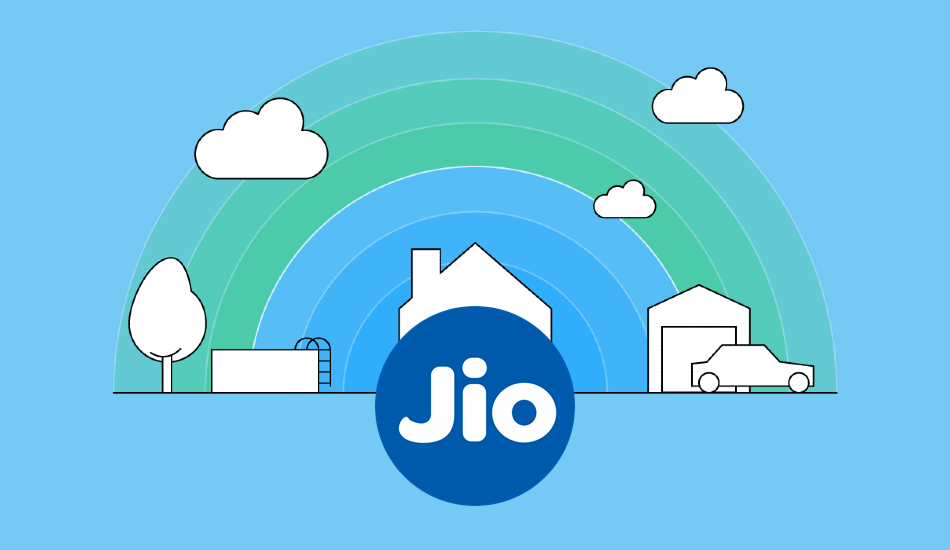 Reliance Jio is expected to announce the commercial rollout of its JioGigaFiber service across the country on August 12 at its annual general meeting. The company is also expected to launch the service in three bundled plans for different services.

Merrill Lynch also revealed that the company is planning to announce three home broadband plans. The basic offering will come with a standard broadband connection with download speeds of up to 100Mbps. Besides that, RIL will also offer a broadband + TV plan while the top-tier offering will bring users broadband + TV + IoT devices support.

All three plans will come with a free landline phone and landline service, meaning users will be able to enjoy free voice calling to any number across the country.

The US brokerage, however, claimed that none of these plans is expected to be priced competitively in the market, in contrast to existing options. But Reliance Jio could add value offerings with each plan instead of offering discounts on the service. Merrill Lynch also expects Jio to have a total customer base of 50 million in the next 3-5 years.

In relevant news, TOI reports that scams regarding Jio Gigafiber are doing the rounds. Some users are receiving requests with the subject line “Gigafiber – Activation Request Received” through fake emails even though the message is structured in an authentic way using Jio’s images and logos. While these phishing emails carry pricing and plans of the service, it’s important to note that the links received better not be opened in the first place.

Last month, it was reported that JioGigaFiber will offer the Rs 600 monthly plan as its cheapest plan to access broadband, TV and landline services. The plan will offer data speeds of up to 50 Mbps when using broadband while the 100Mbps plan is expected to cost around Rs 1,000 per month. The 50 Mbps plan will not only bring broadband services to JioGogaFiber but will also enable TV streaming through IPTV and unlimited calls through a landline