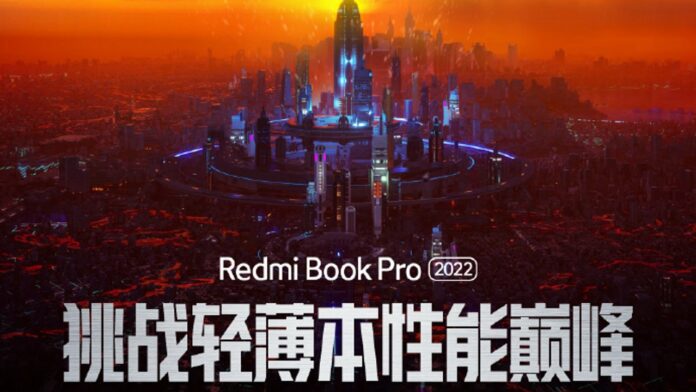 Redmi has today announced that it will announce the RedmiBook Pro 2022 on March 17. The notebook will be released alongside the Redmi K50 series on the said date.

Lu Weibing, President of Xiaomi Group China and GM of the Redmi brand has announced the launch date of RedmiBook Pro 2022.

Meanwhile, the Redmi K50 series launch date is set for March 17. The company is expected to unveil three models under the K50 series. There will be the Redmi K50, K50 Pro and the K50 Pro+. The phones will be launched at 7 PM (local time). Redmi has already confirmed Dimensity 8100 SoC for one model. It is confirmed that one phone will have a 108MP main rear camera along with two other cameras.