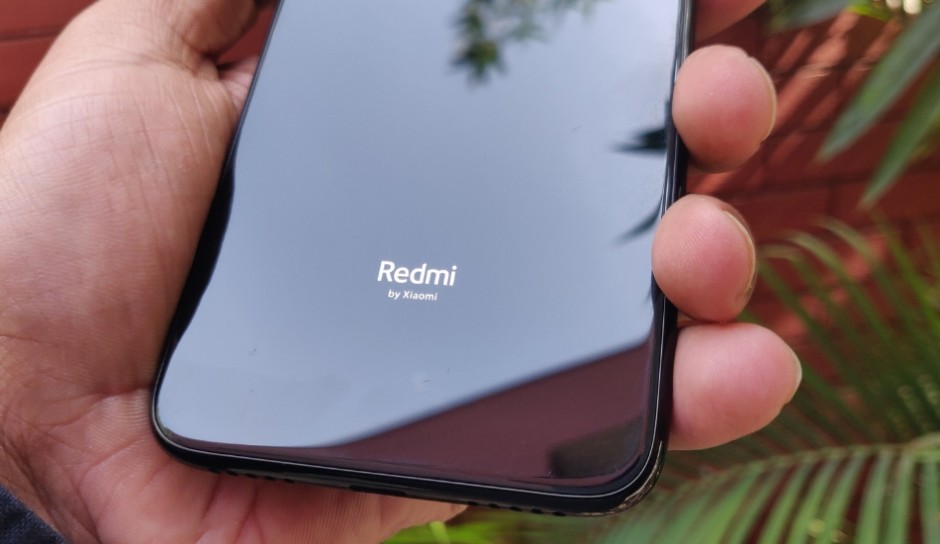 Xiaomi VP and Redmi GM, Lu Weibing has confirmed that the Redmi Note 8 smartphone will be powerful than its predecessor. This means the successor to the Redmi Note 7 could feature either the MediaTek Helio G90 chipset that was launched last week or the 64MP Quad camera technology that will be made official this week.

The news comes directly from Xiaomi VP and Redmi GM, Lu Weibing who said in response to user queries on Weibo that the Redmi Note 8 smartphone will be powerful than its predecessor, reports GizmoChina. The successor to the Redmi Note 7 which was launched in January 2019 could soon be launching now that its moniker has been confirmed.

Besides its nomenclature, Weibing didn’t reveal any more information about the Redmi Note 8, but we can expect the smartphone to bear resemblance to either or both features from its upcoming smartphones. While one could be the presence of the upcoming 64MP Quad camera technology, another feature that could make its debut with the Redmi Note 8 could be the latest MediaTek Helio G90 chipset which was launched a week ago.

Last week, MediaTek Wireless Communication GM TL Lee confirmed to The Mobile Indian that Xiaomi will be the first company to manufacture a smartphone powered by the MediaTek Helio G90 chipset in India. We expect such a phone to launch in the coming months and since we’re nearing the Redmi Note 7’s one-year run, the Redmi Note 8 could indeed feature MediaTek’s latest chipset.

If this is true, the Redmi Note 8 could be powered by the Helio G90 SoC which is based on a 12nm FinFET design and has an Octa-core profile that consists of ARM’s Cortex-A55 and Cortex-A76 cores. The G90 will equip a Mali-G76 GPU with support for 10GB of LPDDR4x RAM. There will be a Cat-12 class 4G LTE modem with 3x carrier aggregation and 4×4 MIMO antenna with TAS smart antenna switching and Advanced IMS.

What’s interesting is that Helio G90 series will be enabled with support for a single 64MP camera unit, which is something that Redmi has teased that it’s working on. However, the chipset also supports 24MP+16MP setup or a Triple / Quad camera setup and Video recording at up to 240fps.